Elles van Gelder (35) has been living and working in South-Africa as a journalist and filmmaker for six years. In Belgium she works for Flemish public broadcaster VRT and newspaper De Standaard and in the Netherlands for NOS, NRC Handelsblad en VPRO.

She has also published in Time Magazine, The Telegraph Magazine and Le Figaro. In 2012 she won the World Press Photo Multimedia Award for 'Afrikaner Bloed', about right-wing extremism in South-Africa together with Ilvy Njiokiktjien. (www.ellesvangelder.nl) 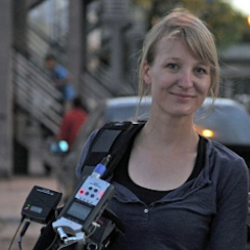 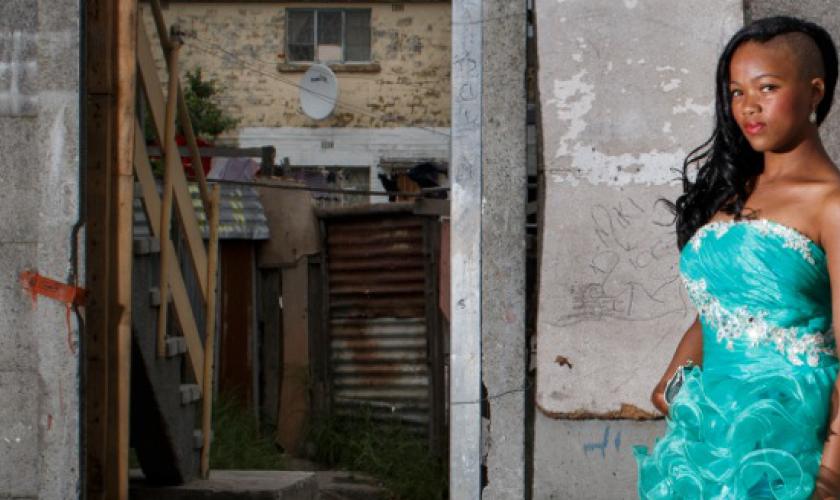