Korneel De Rynck travels along the railway line, through Serbia, Croatia and Bosnia-Herzegovina, along places that recall death and destruction. He investigates what happened back then and what changed since the end of the war. Do the people live together again? Did the circumstances that led to war disappear?

In December 2009, for the first time in eighteen years, a direct train connected the present Serbian capital Belgrade and the Bosnian capital Sarajevo. In 1991, this service was halted as Yugoslavia, the federal state of president Josip Broz Tito, fell apart. A cruel war raged for four years between Serbs, Croats and Muslims, involving ethnic cleansing, ten thousands of casualties and millions of refugees. Now, several years later, the train is back. Is this a sign of reconciliation?
Korneel De Rynck travels along the railway line, through Serbia, Croatia and Bosnia-Herzegovina, along places that recall death and destruction. He investigates what happened back then and what changed since the end of the war. Do the people live together again? Did the circumstances that led to war disappear?
The author talks with people in the train and in the villages and cities along the railway. He meets key players like the previous Croat president Stjepan Mesic, the granddaughter of Tito and the former advisor of Milosevic. He speaks with politicians, journalists, ngo’s, war veterans, and religious leaders. But also with Zoran, who built a church because he survived the war, with the young Bosnian refugee Mladenko, the soccer playing imam of Doboj, the market vendor who sells calendars with the image of war criminal Ratko Mladic, and the directors of a segregated day care centre in Vukovar.
This is a book about a train, about traces of reconciliation, about lasting hostility and renewed friendships.
With images of Frederik Buyckx (°1984). He won two Photo Academy Awards in 2010 and published Moving Albania. He works as freelance photographer for the Belgian newspaper De Standaard.

‘A fluently written, honest and sensitive description of the life in the post-Yugoslav countries. The book reflects the atmosphere in the Balkans back then and now excellently, respecting the opinion of every community, and with empathy for the common people with whom the author spoke. A compelling story.’ – Stefan Blommaert, Belgian TV reporter and Eastern Europe expert

Korneel De Rynck (°1986) is historian, master in international politics and writer. In 2008 he won the Flemish Thesis Award. He wrote articles for deBuren, Amsab and MO*, and he did research in the Palestinian Westbank. 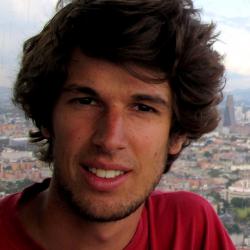 Frederik Buyckx (1984) is a Belgian photographer. For his series "Jesus, Make-Up and Football" he documented the daily life in the favela's of Rio de Janeiro. He received several awards for his work, among which a World Press Photo Award in 2013. in… 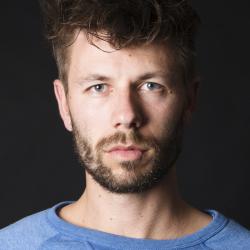 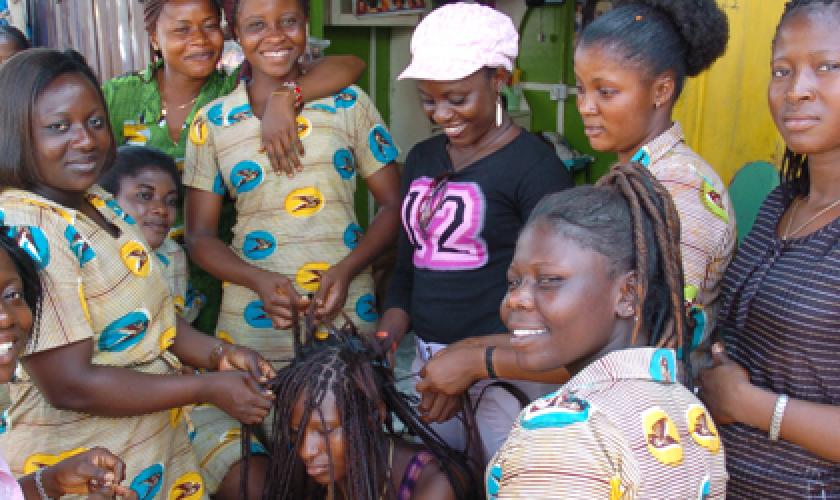 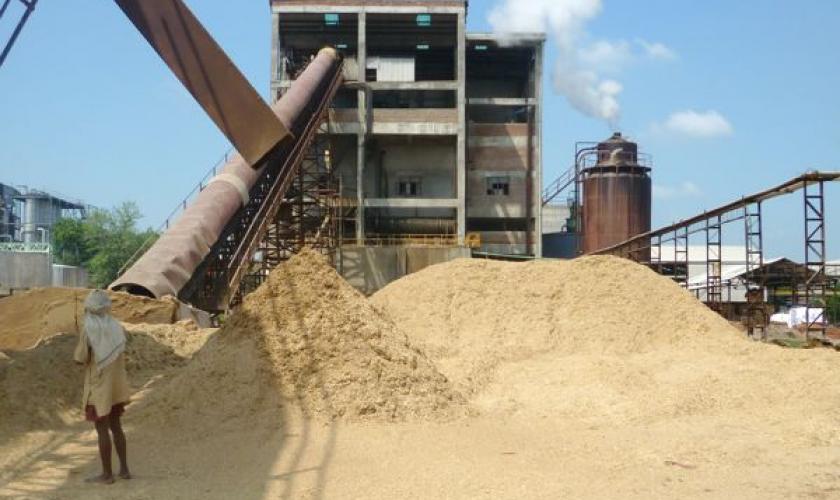