God is a Russian

RUSSIA - Western man's fascination with the Russian Orthodox faith has grown steadily over the past hundred years. Revolutions, totalitarianism, wars, oligarchy, Putinism and mafia could not change that. Johan de Boose looked behind the scenes of the church.

De Boose has long been fascinated by Russia and Russian orthodoxy. In 2013 he decided to make a trip to Russian monasteries in order to get to better know that religion. His story has two sides. On the one hand, he describes the history, the attraction, the beauty and the meaning of orthodoxy, on the other hand, he reveals the abuses and scandals he encountered along the way. In this way, his fascination has often turned into aversion. Moreover, the Church in Russia appears to be closely linked to the rulers of the Kremlin. There is no separation of Church and State in Russia, on the contrary.

One of De Boose's guides is a Russian Orthodox monk of Dutch descent, Serafim. De Boose: "Priest monk Serafim told me how his grandfather, a cook, never ordered anything in a restaurant other than a sandwich with an egg. When asked why he did that, he replied: 'If you knew what goes on in the kitchen, you would do the same'. Serafim says the same about the Russian church. He continues to perform his function only because he doesn't want to abandon his parishioners."

The story about the Russian Orthodox Church is both moving and shocking. Perhaps it illustrates the typical paradoxical mentality of the Russian soul.

Johan de Boose (1962) is a doctor in Slavic languages and Eastern Europe. 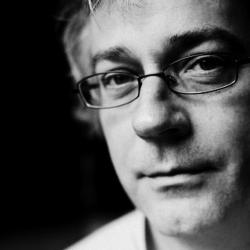 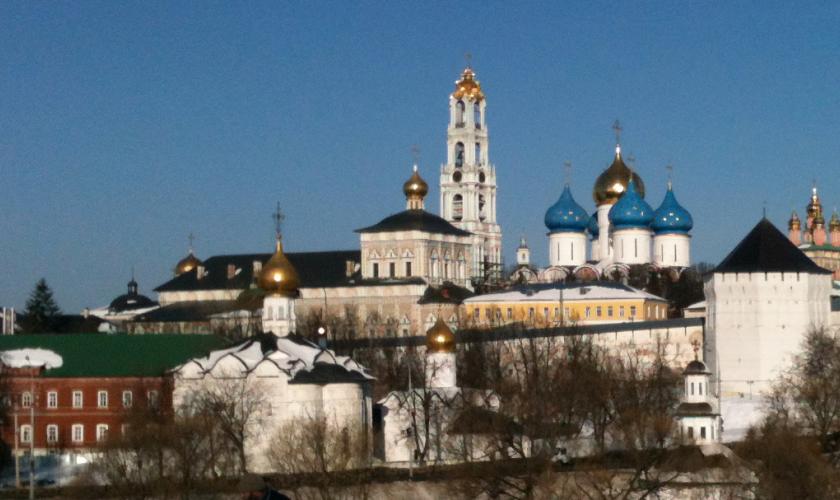