More than eight years into the Ivorian conflict and on the eve of the presidential elections which are meant to signal the end of violence, Abidjan's former militias are still very much a tangible presence in the southern part of the country. Beyond occasionally voicing their discontent over the unsettled 1000-dollar demobilisation fee, ex-militia members are active in ways that were difficult to predict when they first emerged in the early days of the conflict. In view of the upcoming elect ions it is important to assess the militias' involvement in politics and vice-versa. 'Guantánamo', the last remaining barracks of the GPP militia, is the place from where some of these developments can be observed.

Self-defence groups on and off the frontline

'Self-defence groups' ('Groupes d'autodéfense') is the name the militias prefer for themselves because it stresses both their professed non-offensive stance and the protective nature of their mission with respect to their 'own', local or national community — however exclusive that may be at times. The militarist groups came into being soon after the insurgency of September 2002, backing the besieged president Laurent Gbagbo and supporting the army that had remained loyal to him. Appeals by youth leaders such as Blé Goudé and Eugène Dué resulted in the mobilisation of thousands of youngsters. About 3000 were conscripted into the loyalist army while more than double that amount worked its way into informal military structures patronized by members of the armed forces, the state administration as well as politicians. Many fought on the front line, situated along the demarcation line that divided the loyalist south from the rebel-held northern part of the country. After January 2003 most of the fighting was over, but many militia-members remained stationed on the front and were involved in occasional outbreaks of violence until the loyalist offensive operation 'Dignity' in November 2004 failed, and with it the prospect of a military solution to the conflict.

Karel Arnaut is an anthropologist affiliated to the Department of African Languages and Cultures and the Conflict Research Group, both at Ghent University. He is also editor-in chief of Afrika Focus. The main focus of his research is student- and… 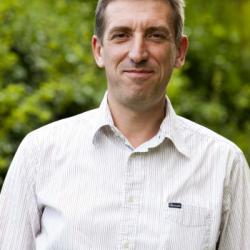 Raymond Dakoua is a photographer of Ivorian origin who lives and works in Brussels. 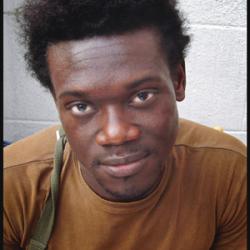 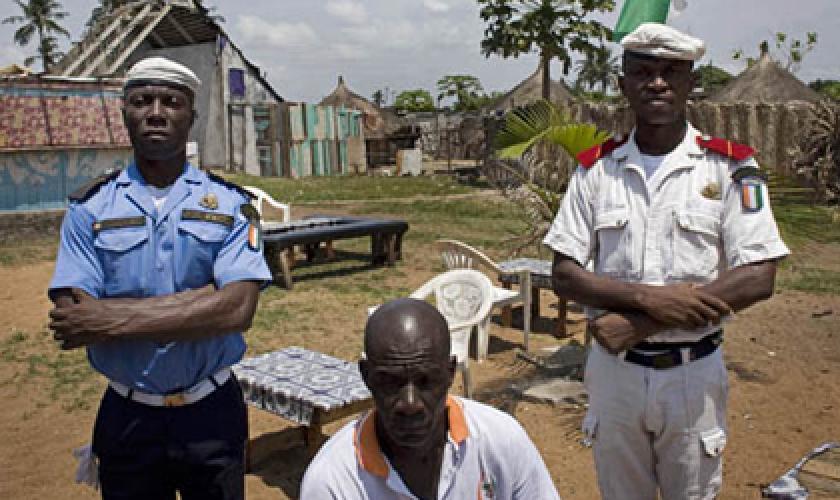 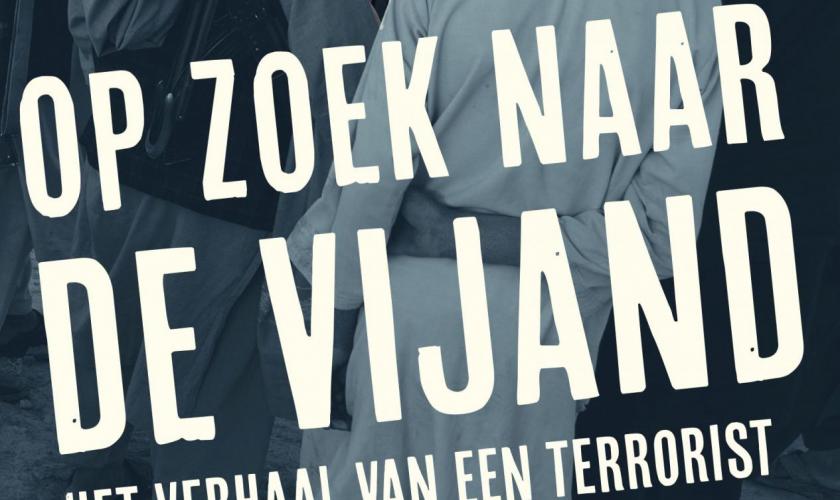 In search of the enemy. The story about a terrorist who wanted to be a friend. 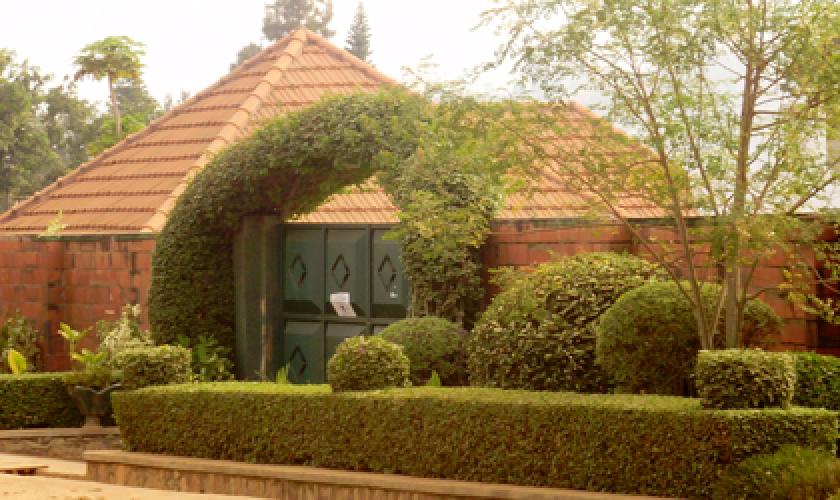 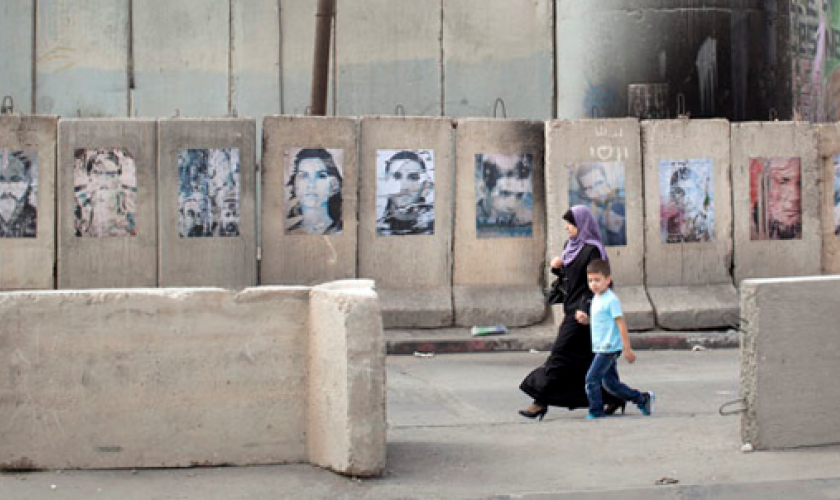 See you in paradise