The cash extracting was carried out via a specially created subsidiary. Millions of euros in management fees were paid via the Van der Paal and Schaling companies. But there is much more than that. Among other things, a loan to enable Van der Paal en Schaling to pay out a pre-dividend of 1.2 million euros.

This scheme, that led Land Invest straight to the abyss, was paid for all those years with the pension money of civil servants from Ogeo Fund, the pension fund from the city of Liège (linked to the socialist party, PS). The strong man behind it all that time was Stéphane Moreau. Last year, he was at the centre of the Publifin affair in which politicians were richly compensated through often non-existent advisory councils of the inter-communal association. Ogeo Fund is Publifin's pension fund.

Over four years, the management of Land Invest Group dined for 719,507.49 euros, often in very expensive restaurants. At least a quarter of the excessive restaurant costs were spent in the Michelin starred restaurant 't Fornuis. But politicians friendly to the cause, were also given a financial boost by means of a culinary detour. For example, MP Alain Mathot (PS), suspected of corruption.

Apache and Le Vif publish a document that shows how respect for the most elementary deontology of doing business was completely lost by the Antwerp property developer Land Invest Group.

From October 2014 to December 2017, the Antwerp property developer Land Invest Group paid over 906,000 euros to a very good friend of Stéphane Moreau. The vast majority of the money was paid to attend a non-obligatory two-hour meeting every week as 'strategic advisor'.

On 22 May 2018, Emmanuel Lejeune, the CEO of the Liège pension fund Ogeo Fund, delivered an invoice of over 261,000 euros to the brand-new owners of the Antwerp property developer Land Invest Group.

A letter published by Apache and Le Vif exposes the political direction behind the controversial building permit for the Lins Tower on the old Renault factory site in Antwerp. The city council presented Land Invest with a million-dollar gift.

An account managed by the Liège PS'er Alain Mathot ended up with 200,000 euros from the project developer Land Invest Group. Apache and Le Vif publish the underlying loan agreement and reveal the special path the money took on its way to Mathot's account.

Member of Parliament and former mayor of Seraing Alain Mathot (PS) is suspected of having laundered money through the purchase of a luxury villa on a Thai island. The Liège Public Prosecutor's Office started an investigation into the origin of the funds for the purchase of the villa for which Mathot paid 450,000 euros.

In a particularly luxurious villa, situated in the fashionable French ski resort of Megève, the controversial super lobbyist Koen Blijweert has received numerous politicians and building promoters in recent years. "I am a great lover of politics", Blijweert explains his generous hospitality. 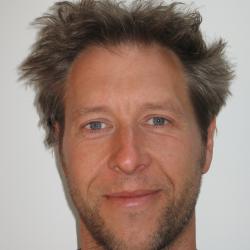 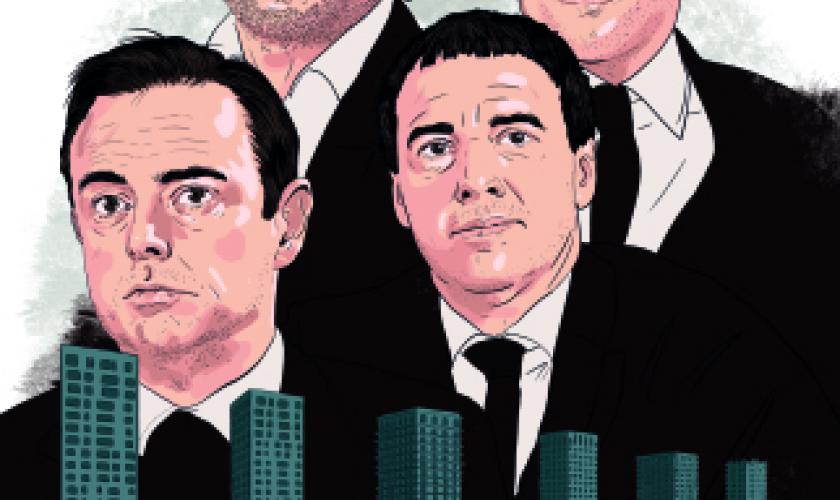 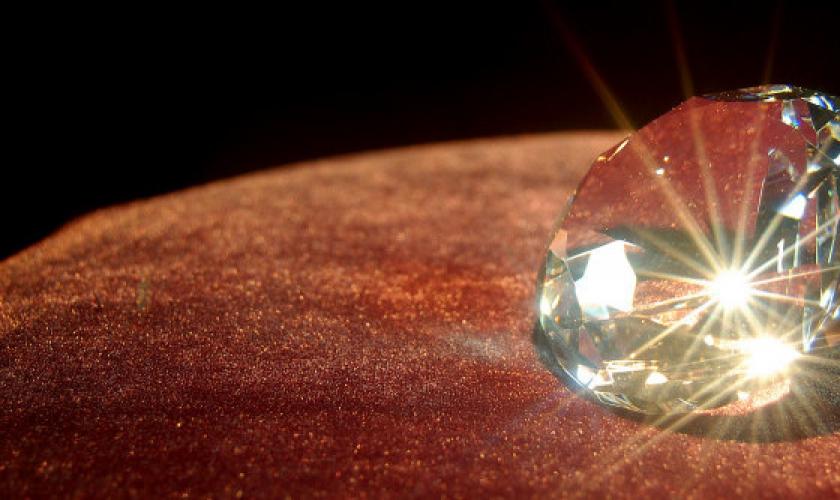 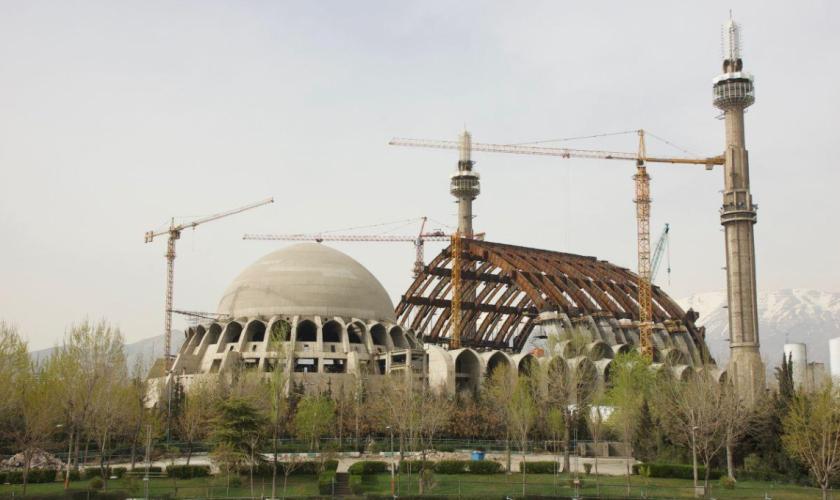 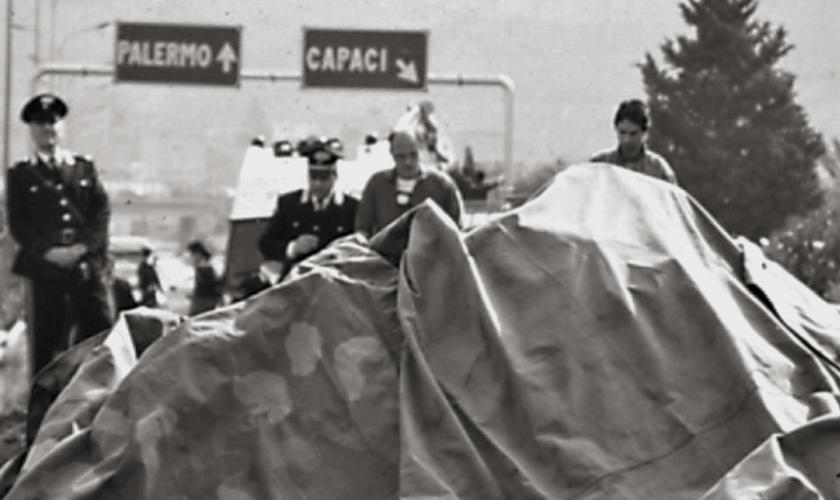