Ledeberg has a long history. In the Middle Ages, in the shadow of the city walls of Ghent, two rural settlements arose along the roads to Brussels and Geraardsbergen. Between 1860 and 1870, in the context of the industrial revolution, Ledeberg became one of the fastest growing suburbs of Ghent. Cotton factories, a brickworks and several shipbuilding yards sprang up along the banks of the Scheldt. Straight streets were laid out, connected by countless narrow alleys, in order to build as many small and cheap workers' dwellings as possible. Ledeberg changed into a densely populated urban area. Only the chaussée de Bruxelles remained a green lung for a while because of the many large flower shops that were located there.

Jeroen Janssen (°1963) is a Belgian illustrator. 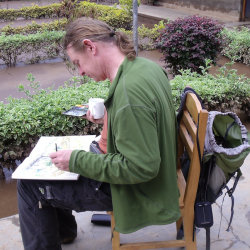 Arezoo Moradi is a Belgian journalist. 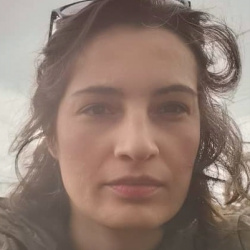 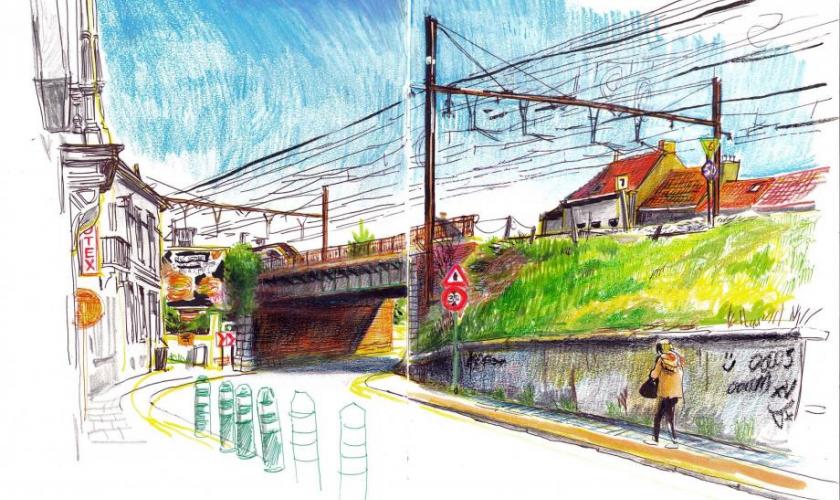 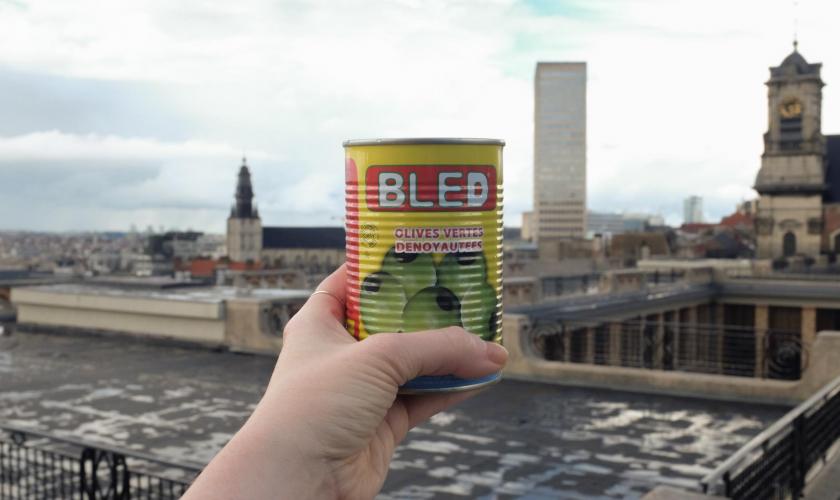 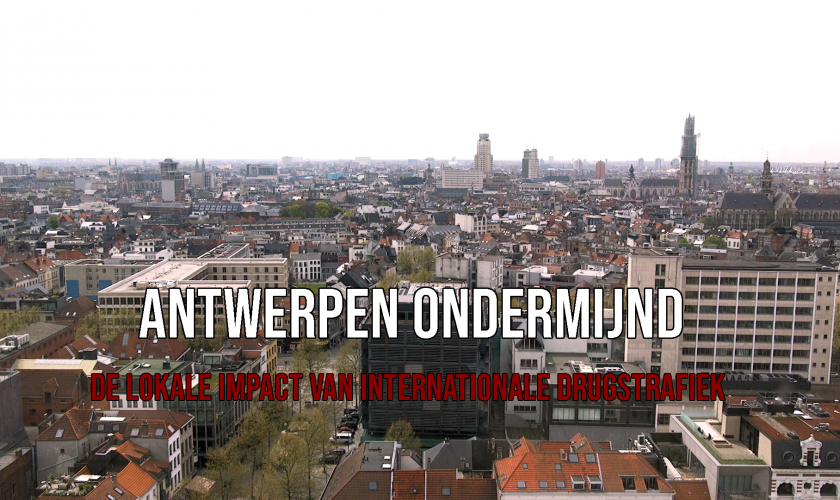