Samuel in the clouds

On the roof of the world, a man looks out of the window, hoping for snow. Until recently, Samuel operated the ski lift of the only ski slope in Bolivia, just like his father before him. Samuel still loves to ski but the snow is disappearing. Lost in the clouds, he is now the only remaining employee and takes care of the dilapidated buildings. Tourists from all over the world come to visit the Chacaltaya for the breathtaking view. Samuel serves them tea.

In the Andes mountain range, all the glaciers are melting, dripping away into oblivion. Since 2009, this one-time mecca of ski resorts, 5400 meters above sea level, ceased all operations. A hundred feet below, in the highest climate laboratory in the world, scientists measure the changes. Data is perpetually being entered into an endless matrix of archives.

Despite the tourists coming up, Samuel spends most of his days alone, high above the world, between the clouds and his past. Like many Aymara, Samuel respects the mountains as if they were his ancestors. The melting glacier has disastrous consequences for the whole community, meaning loss of water – and their livelihoods. Now, Samuel believes his ancestors have got ill.

The film explores what it is to hold on to the past and follows Samuels journey in what could be his last days in the clouds. Most members of the ski club have faded away. Samuel hasn’t had any salary for 6 months. The old lodge has holes in the roof and is suffering from the wind and the rain. Will Samuel find another job as a guard of the laboratory? Or will he have to leave the peak? Samuel tries to explain the changes to his neighbours and his community, but nobody seems to listen. On the last bit of remaining snow, Samuel puts on his skis.

Born in Belgium in 1975, Pieter Van Eecke studied Philosophy at Ghent University and Sculpture at Sint-Lucas Brussels. He works and lives in South America and became a filmmaker. 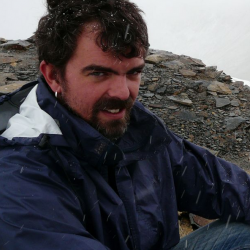 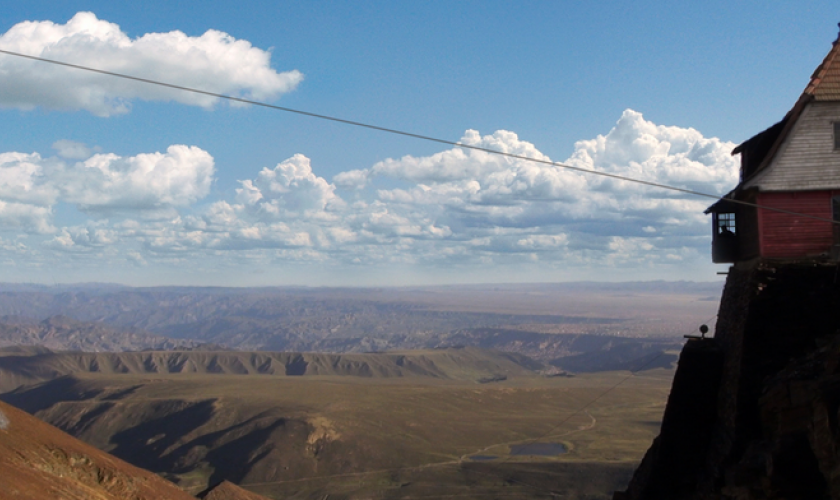 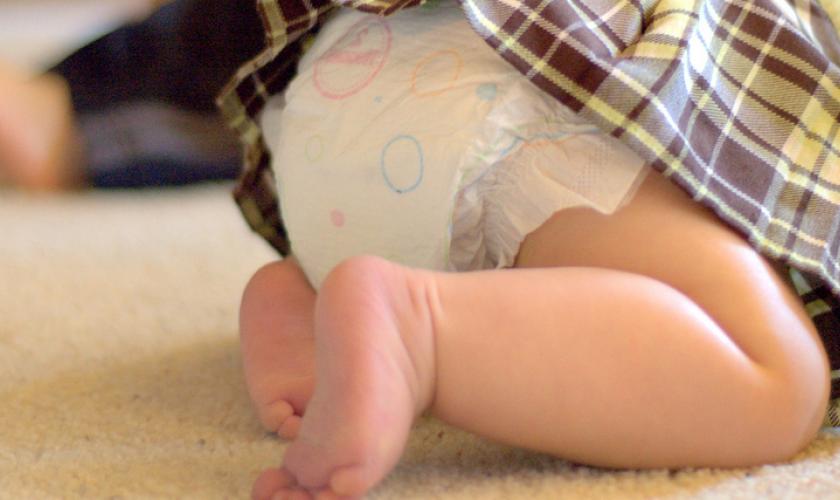 How clean is the nappy? 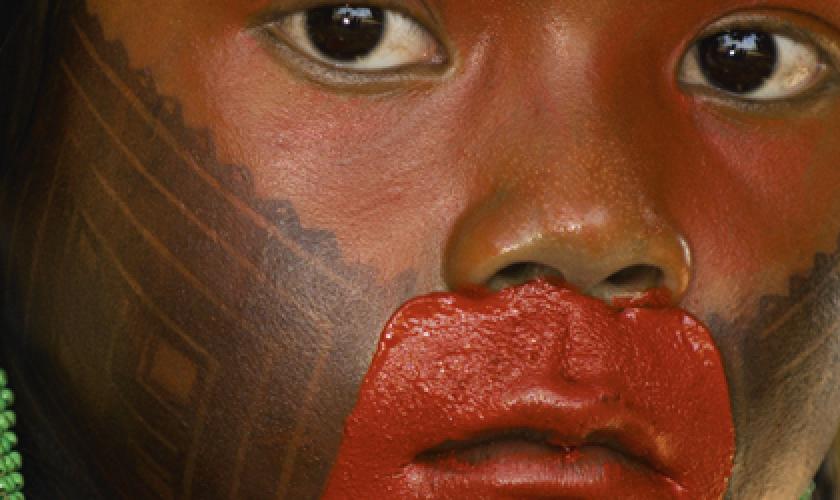 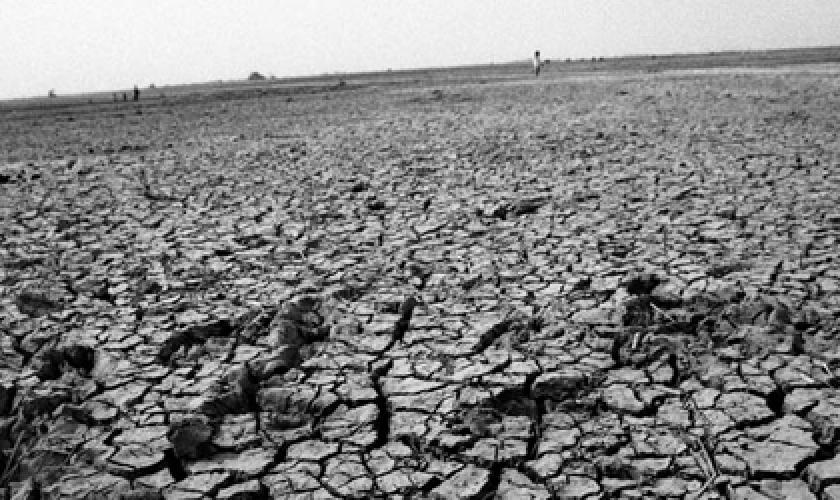 Le Djoliba and the people of Mali