TRIPOLI - How much do illegal immigrants suffer from smuggling networks? How do the illegal immigrants get in contact with the smugglers? What is the role of the international community in curbing the spread of this business? Investigative journalist Mahmoud Elsobky searched for answers to these questions and travelled to Libya, Tunisia, France, Germany and Mauritania. There he met with victims of illegal immigration and smugglers. 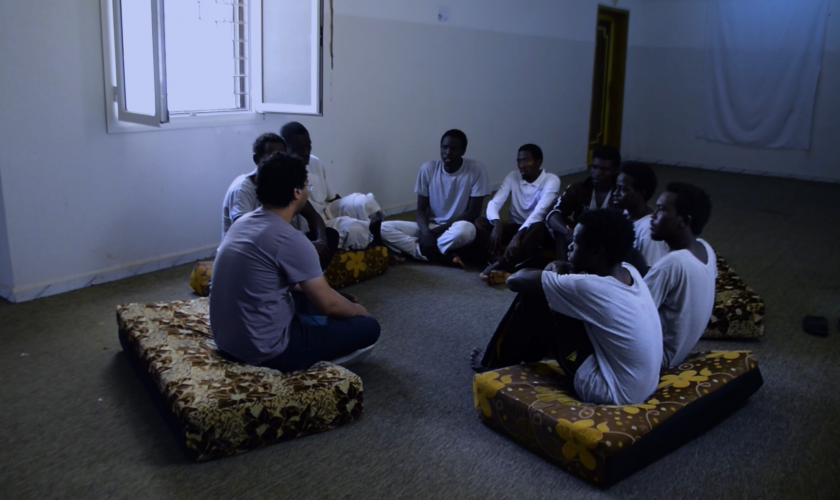 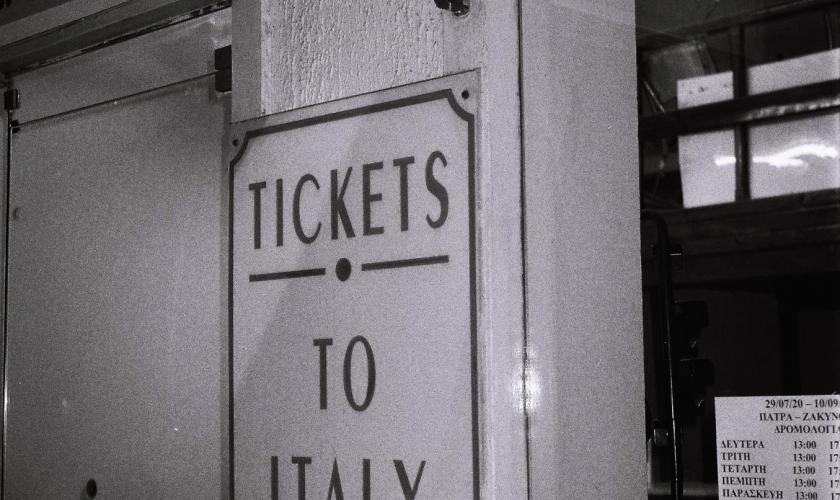 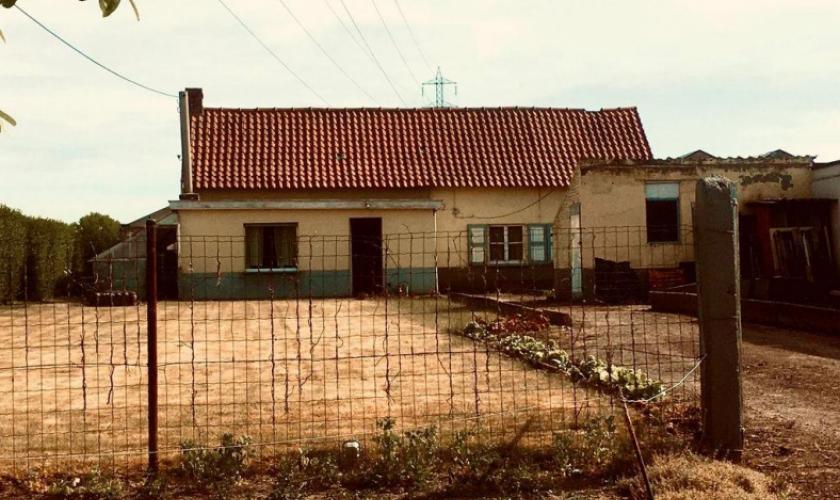 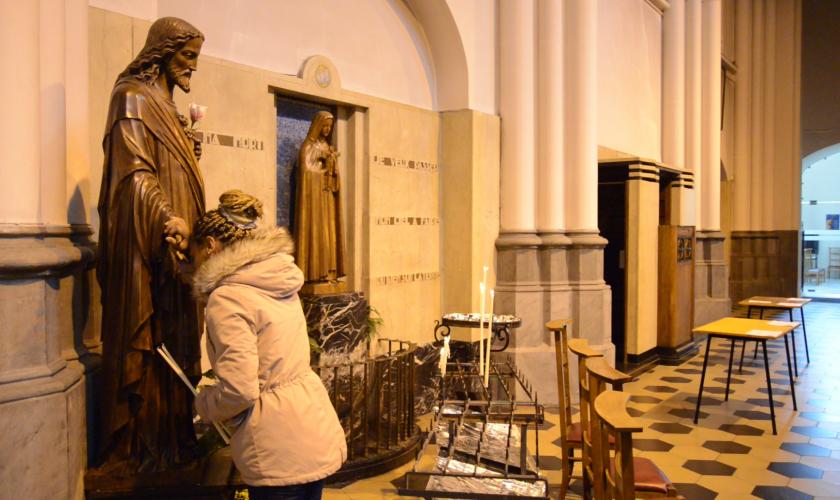 BEERVELDE - Every night the last train leaves for the Belgian village of Beervelde, located along the E17. From the station, young men and women try to reach one of the nearby motorway parking lots, usually on foot. There they try to get on a truck that will bring them to England. 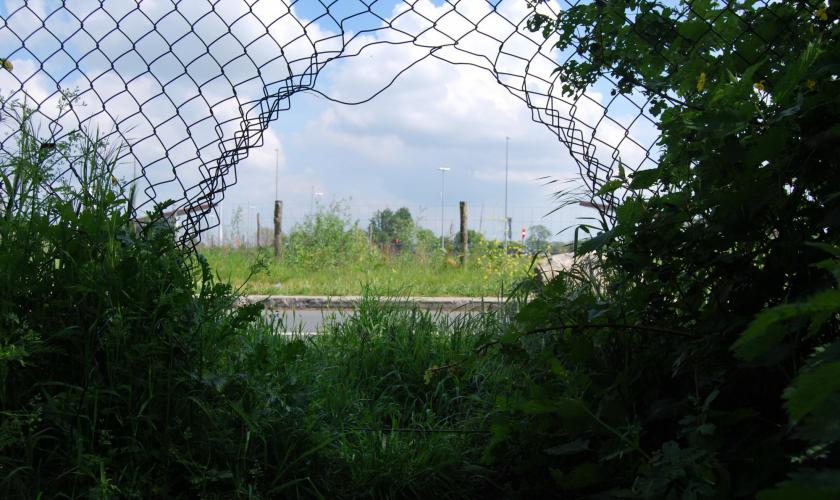 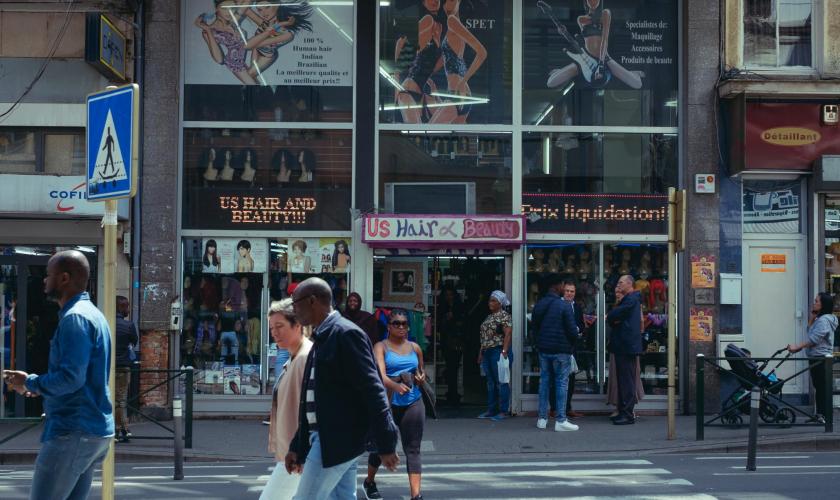 ETHIOPIA/UK - Fisseha was born in Eritrea and grew up in Ethiopia. After his father passed away, his uncle takes care of him. Tensions break out in the region and Fisseha and his uncle are no longer safe because of their beliefs. 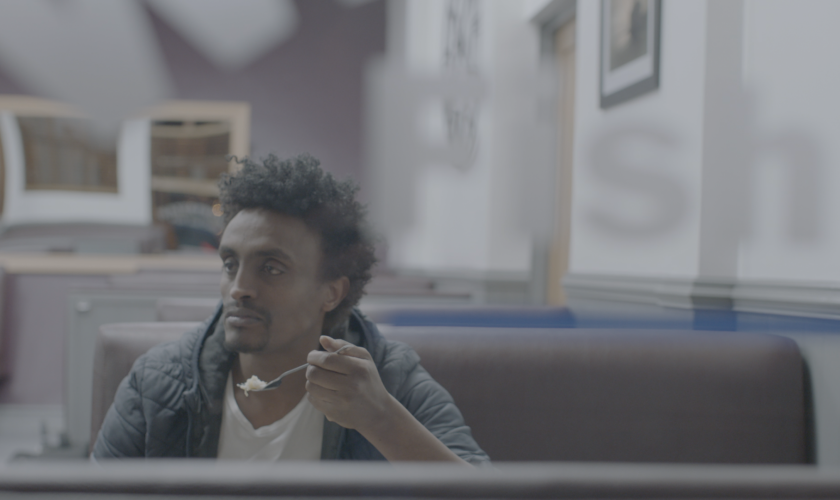 This story about European 'refugee management' starts in the summer of 1938 in the stately French spa town of Evian, at the first international summit about the refugee crisis in Europe. The number of Jews who tried to escape from the Nazi occupied territorium had exploded: reception places were needed urgently. 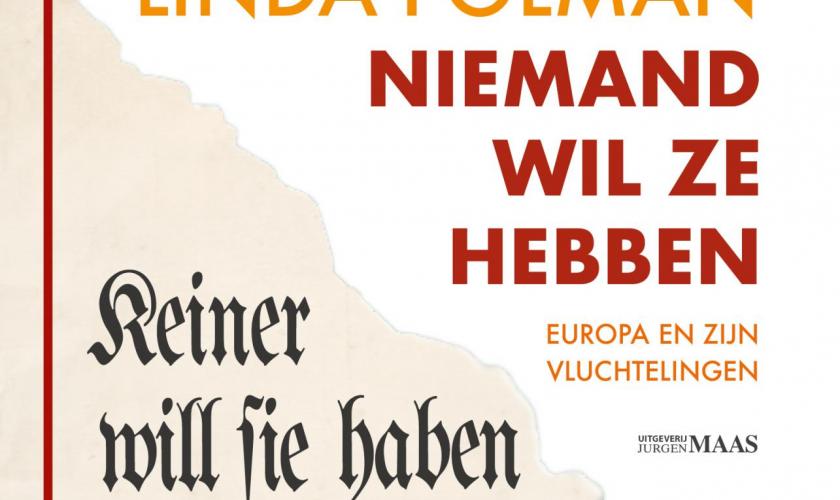 UGANDA - Uganda is known as 'the best country in the world for refugees'. Everyone who arrives gets a piece of land and material to build a house. 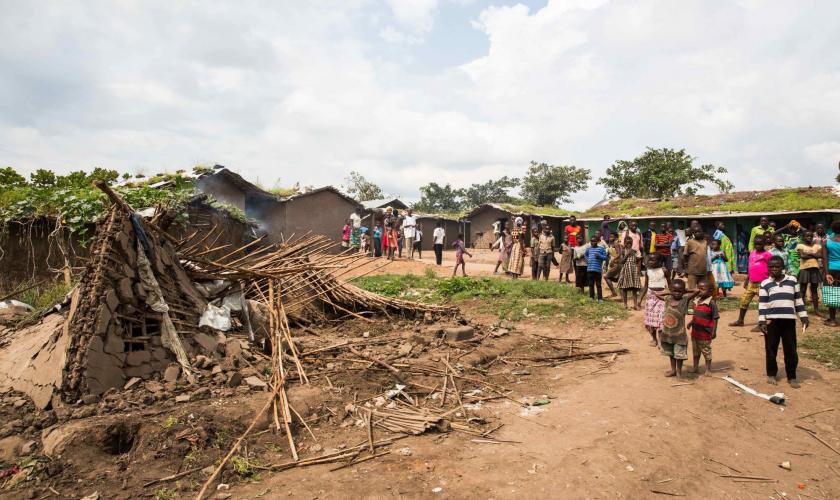