With MO * and Hart above Hard, he is working on the "Changez" web series, in which they take a look at numerous bottom-up initiatives that are fighting for a sustainable and social society. His short film "The Potato Eaters (2016)" has been selected for various festivals at home and abroad. He is currently working on a first feature film, in which he goes in search of a personal meaning of work in the globalized economy. 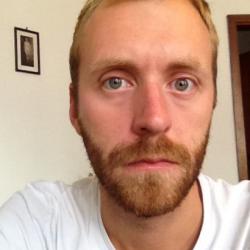 BELGIUM - In a time of growing polarization, geo-political instability and a reduced confidence in institutions, there are people who want real change. Bottom-up seems to be a major shift in the political landscape. Citizens solve problems without waiting for decision-making. This can be the start of a new power structure and will thoroughly change our policy. 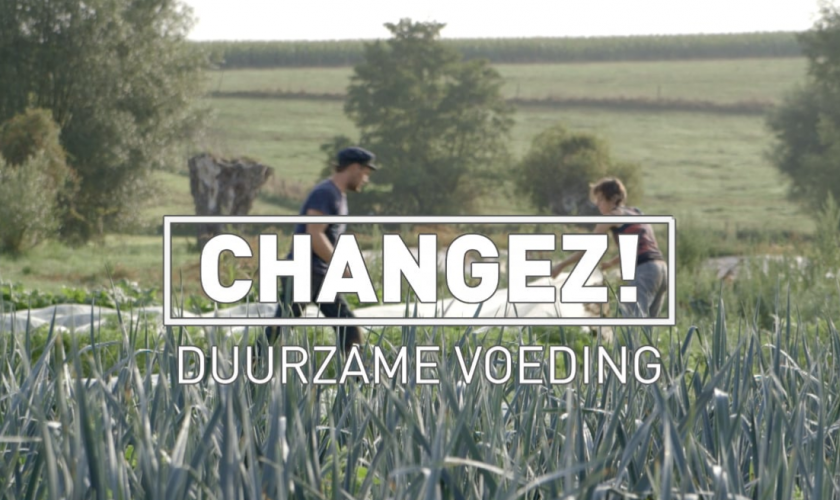