SARAJEVO - Thirty years after the start of the civil war, Bosnia and Herzegovina is once again in troubled waters. The fragile balance between Bosniaks, Serbs and Croat Bosnians risks being disrupted by political instability. 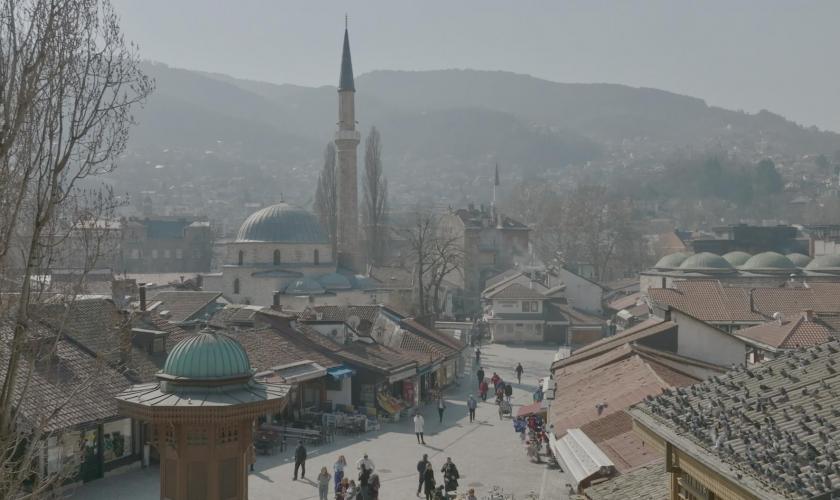 Uganda prevents the next pandemic

BWINDI - The Bwindi Impenetrable Forest National Park in Uganda has been chosen by the US National Health Institute (NHI) as a ‘hotspot’ for a potential new outbreak of a zoonotic disease like Monkeypox, Covid or Ebola. 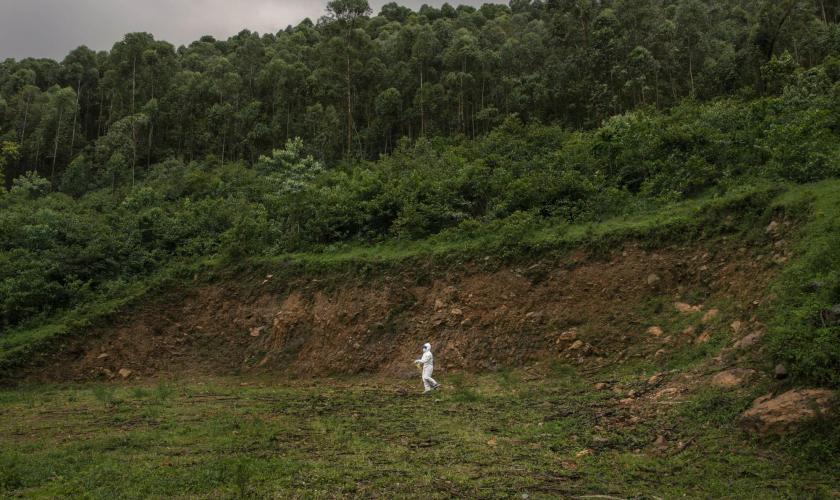 Who are the beneficiaries of the Flemish cabinets?

BRUSSELS - Cabinets of Flemish ministers can make certain limited expenditures under the radar. But who are the beneficiaries? 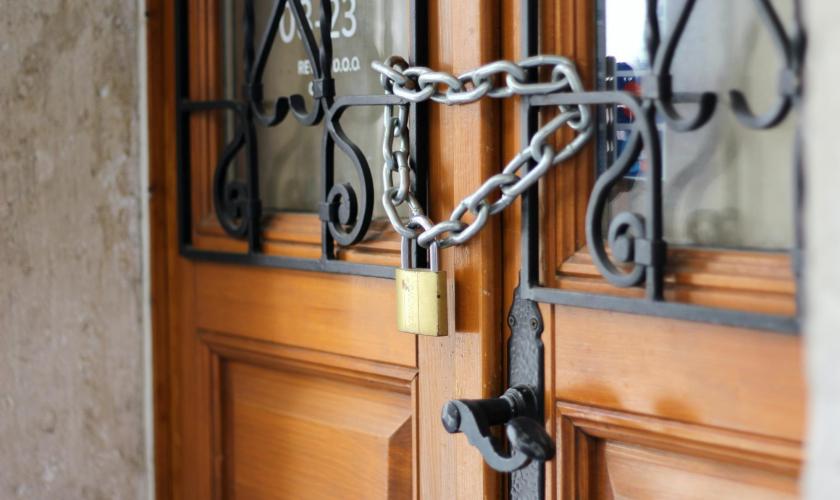 Will Senegal stand up to extremist violence from outside?

DAKAR - Kris Berwouts went to Senegal with the question: 'What are Senegal's strengths and vulnerabilities when it comes to the risk of jihadism spilling over from the Sahel? This received a boost in 2012 in Mali and has since rapidly spread to Burkina Faso and Niger. 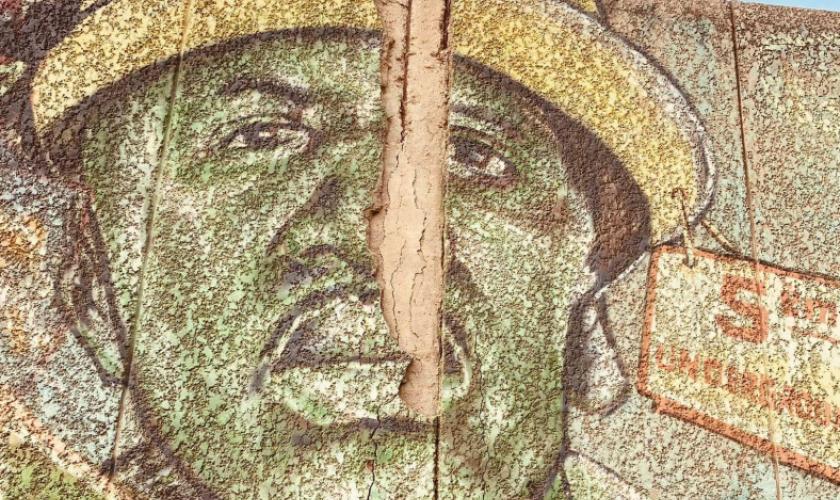 BRUSSELS - With a delay of more than 6 months, the drug use space GATE opened its doors in the Belgian capital on May 5, 2022. 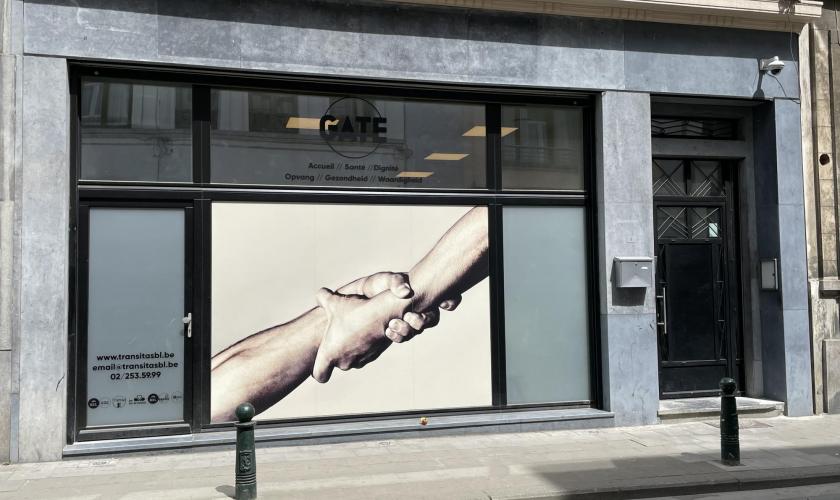 ZEELAND - To whom does the Dutch province of Zeeland belong? Partly to Belgians, who own up to a fifth of the agricultural land in the southernmost part of the province. The Dutch research collective Spit and the Belgian platform Apache went in search of the large landowners and answered the question: why are they active there? 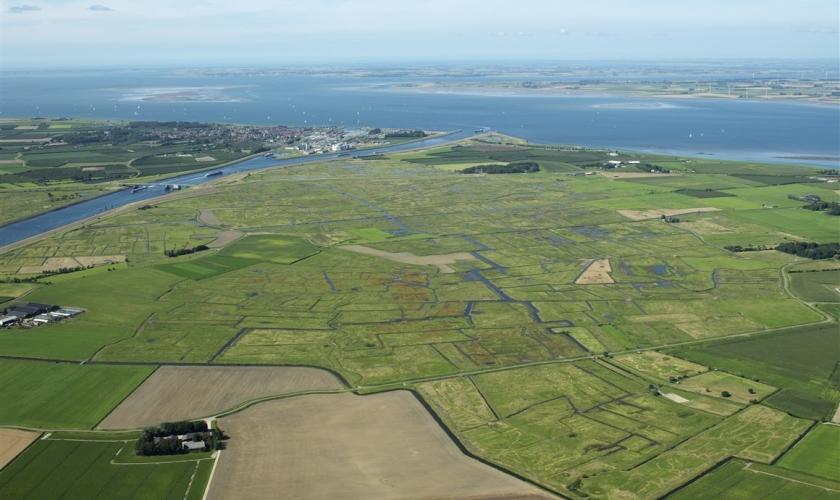 BRUSSELS - Animal protein production accounts for 82% of food’s carbon footprint in the EU, and it is therefore necessary to curb livestock emissions in order to reach the goals within the EU green deal. 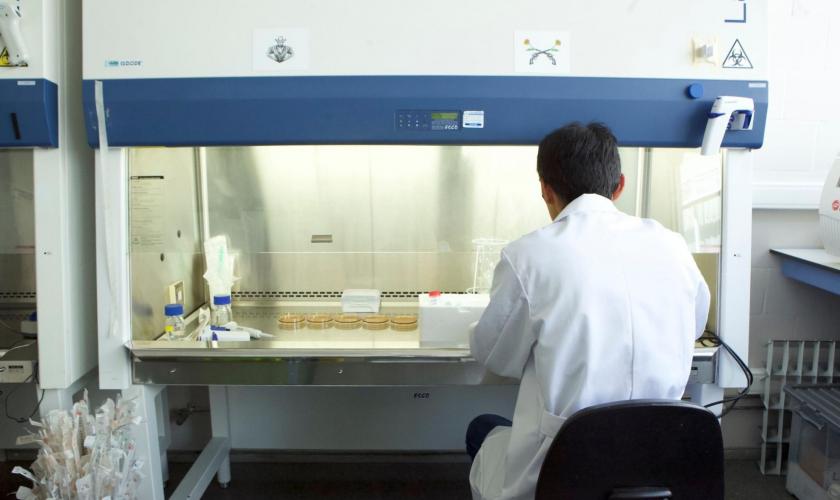 BRUSSELS - Today, plastics are everywhere. Metres deep on the seabed in the Mariana Trench. At the top of Mont Blanc. At the North Pole. In your blood. 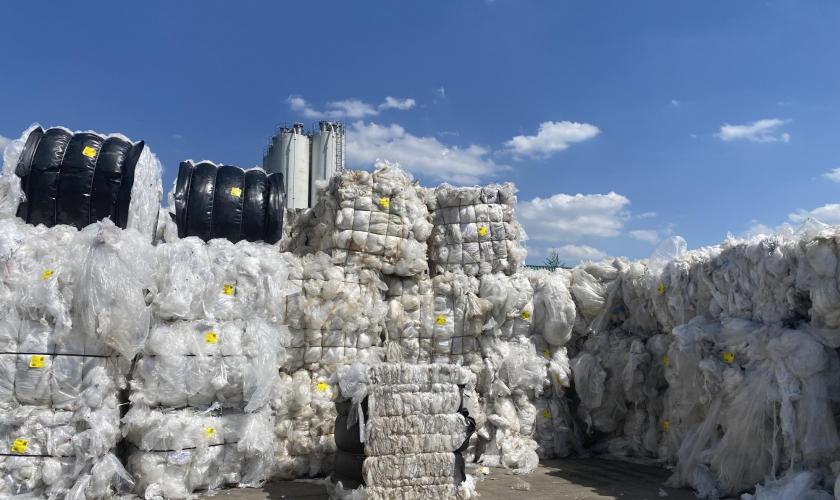 ORANIA - Until thirty years ago, white Afrikaners dominated South Africa, today they feel like a threatened minority. The monopoly on agricultural land is disappearing, their culture is under pressure and many feel unsafe in the big cities. More and more Afrikaners are turning their backs on the rainbow nation. In Orania, the country's most contested village, they want to preserve their identity. 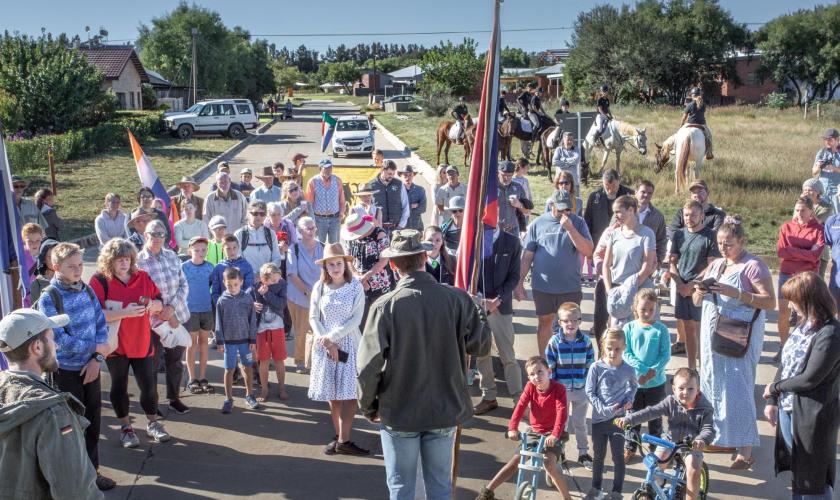 The children of Eastern Congo

KINSHASA - The Children of Eastern Congo tells the story of two young people from the same region around Goma: child soldier Isaac and activist Rebecca. The first was barely thirteen when he became a kadogo, a recruit of rebel leader Laurent Kabila. The latter was once the youngest political prisoner when she stood up with other youth activists against Kabila's policy. Why did one choose the weapons and the other the words? Did they stay true to their mission? How universal is their story? 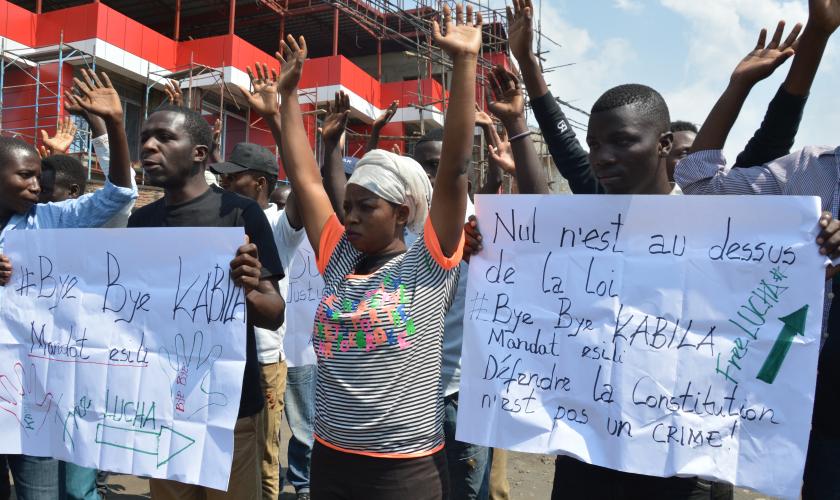