He has been working in the audiovisual sector for almost twenty years as a freelance journalist, director and cameraman. Bjorn started his career with the Belgian regional broadcasters Ring TV and Bruzz. After that, he worked as a reporter for the Belgian commercial television VTM and is now working on the editorial staff of the TV talk show Terzake for the Belgian public broadcaster VRT. Together with Bart Aerts, he made the documentary series Corps Diplomatique for VRT. He is also active as a director for production house Hotel Hungaria. 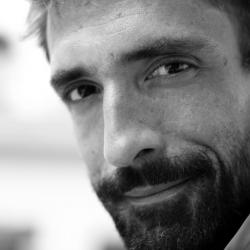 BRUSSELS - In 2013, the Belgian television programme Panorama delved into the world of urban black gangs. The members spoke openly about life and survival on the streets of Brussels. Now, eight years later, they look back on their tough youth. Did they succeed in choosing the right path? Does the past still haunt them? 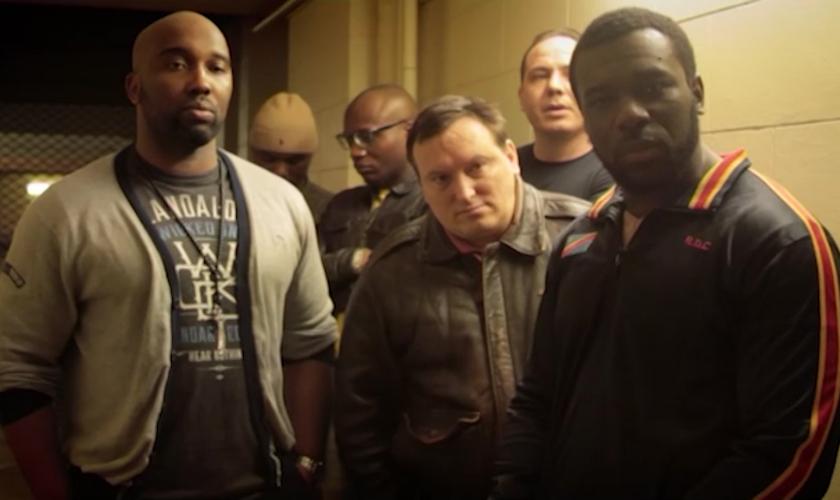