Elien Spillebeen is a Belgian journalist and documentary filmmaker.

Elien Spillebeen studied International Politics in Ghent and Aix-en-Provence and during her master's degree she specialised in developments in the third world. In 2008, as part of her thesis, Elien went to East Congo for the first time for field research. On her own initiative, she returned in 2011, 2012 and early 2013 to spend more time with the women of the region. This not only yielded the footage for this documentary, but also led to the founding of the organization 'Mama Kivu'. With this organisation Elien wants to support the initiatives of the women in Butembo. 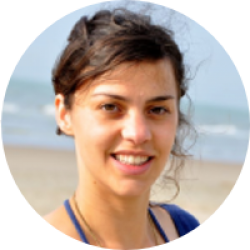 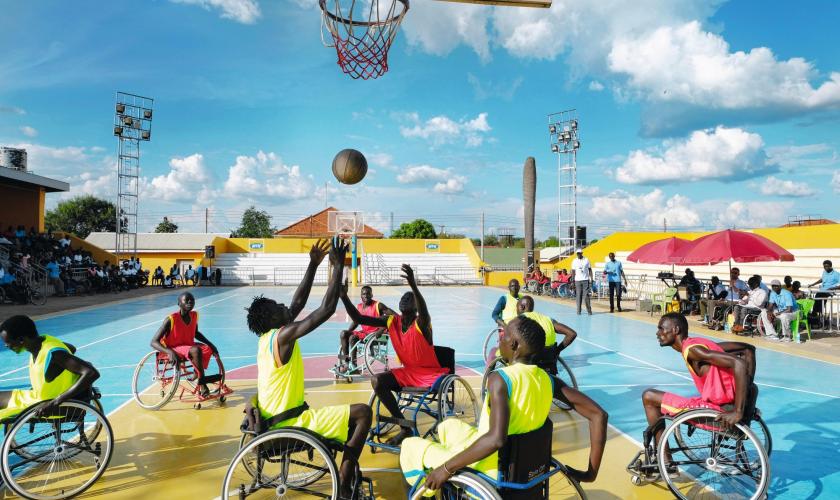 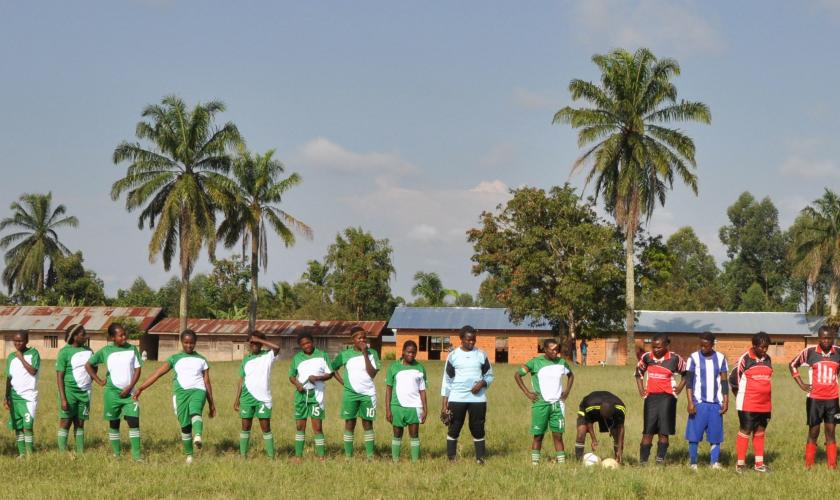