She has a long record of service as a radio and television maker. In 2010, with Verdwaald in het Geheugenpaleis, Klara also profiled herself as a documentary maker. The stories she used to tell in her films were just around the corner, so to speak. With Inbetweenisms, Klara ventures into a foreign film adventure for the first time. Inbetweenisms is a filmic investigation into gender, identity and transition in Albania. With a working grant from the Pascal Decroos Fund for Special Journalism, Klara recently went on a character search through Albania, but she also returned with a conversation about feminism in the Albanian way. 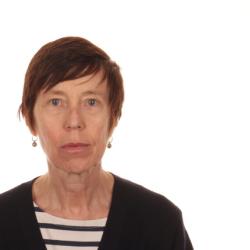 ALBANIA - Over the past 30 years, Albania has evolved at breakneck speed from an extreme communist dictatorship to an unbridled neoliberal democracy. This makes the country an interesting laboratory for contemporary social developments, such as migration, identity construction or gender and the social role of women. There is a lot to be said about this, because Albanian society has always been very patriarchal. Equality between men and women is hardly an issue. 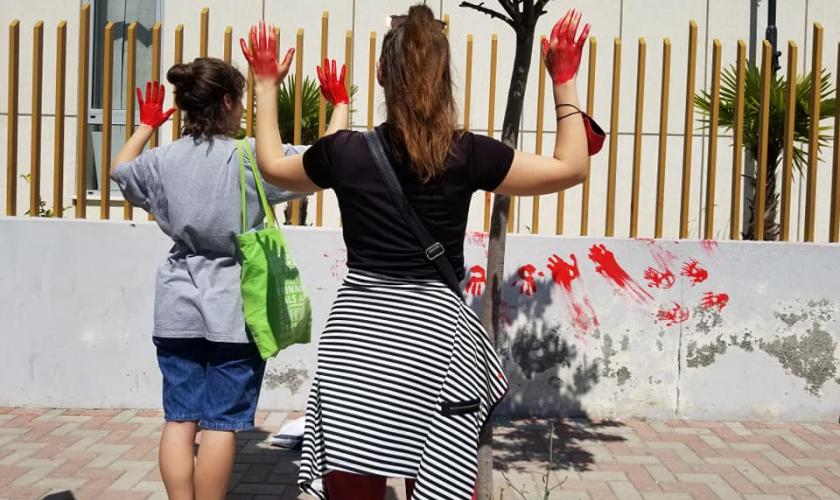