Maarten Schmidt is a Belgian producer of documentary films.

Maarten Schmidt founded Storyhouse in 2013. He worked as producer for more than 20 films, most of them documentaries. His first two documentaries “Ne me quitte pas” en ‘Our City” premiered at IDFA Amsterdam and were awarded at prestigious festivals like Tribeca, Hot Docs and Docaviv. 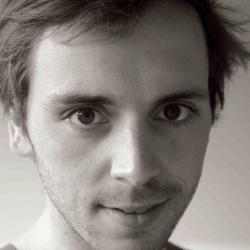 BELGIUM/INDIA - Kapelle-op-den-Bos is the birthplace of filmmaker Daniel Lambo. Life was good there, Daniel's father was a laborer and trade unionist in the local Eternit factory. The company was once one of the largest asbestos-producing multinationals in the world. Today we know the consequences of asbestos production and for many it's a problem of the past. However, the asbestos issue proves to be still actual when the activities of Eternit abroad are being scrutinized. 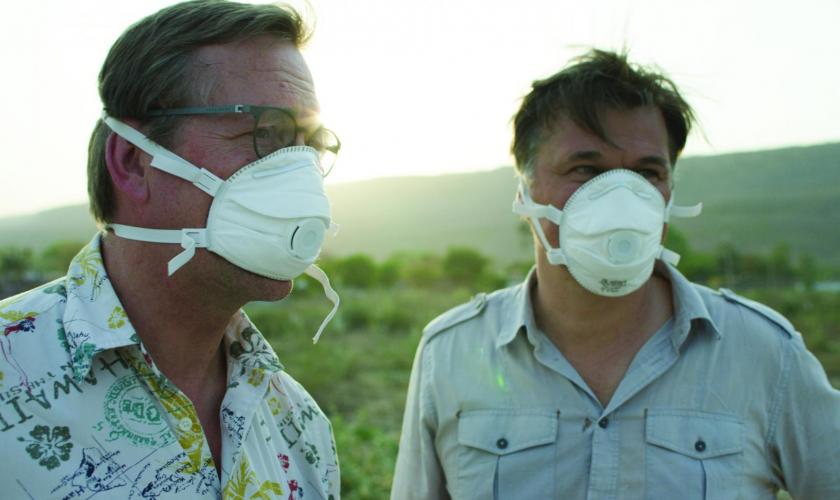