In 2010 she published, together with Tom Naegels 'Volk' (EPO), a collection of nine literary-journalistic short stories about poverty. In 2013 she wrote the book Birth Day (Lannoo) by Lieve Blanquaert. In 2014 she went to the Philippines for VRT for a report on the power of local radio in the devastated landscape after the passage of typhoon Haiyan.

In her work Blomme mainly focuses on socio-economic themes, migration, poverty and multiculturalism. 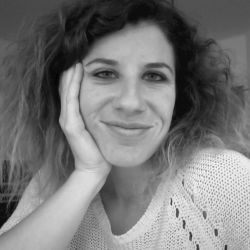 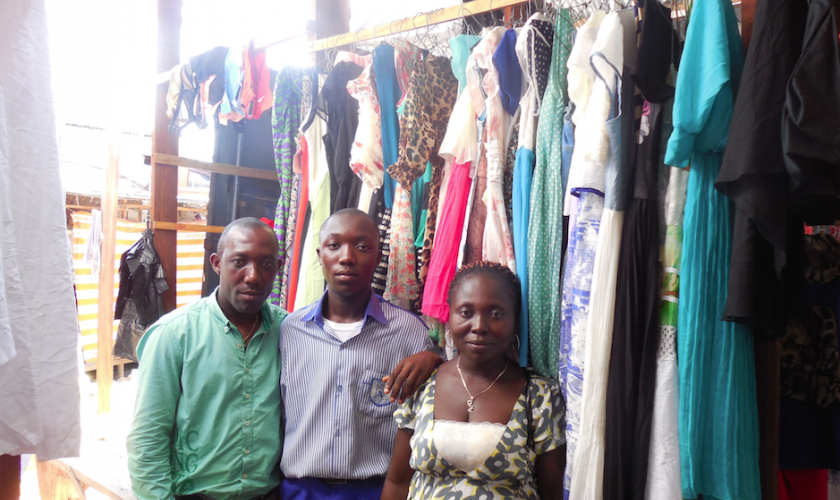 Back to where they came from

It used to be no more than the curse of acrimonious racists. Today, however, it is an optimistic dream. Increasingly more well-educated Moroccans born in Belgium, children or grandchildren from former migrant workers, decide to build a future in the country that their parents fled from so many years earlier. 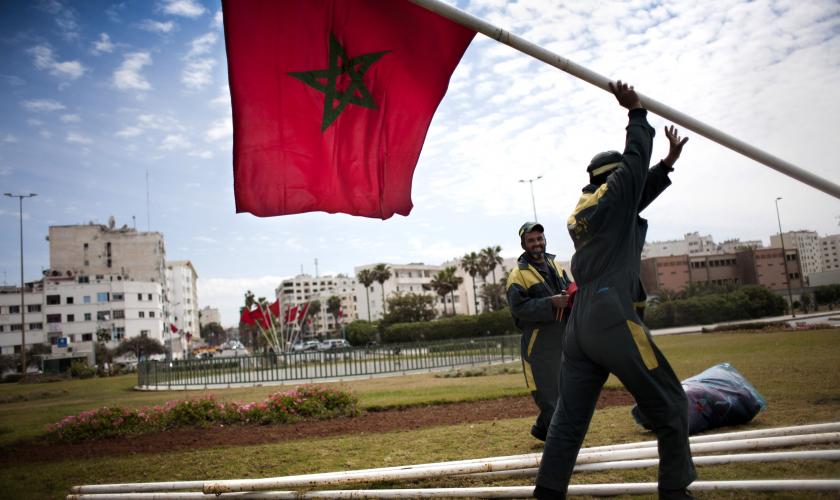