Mirke Kist is a Dutch radio and theater maker.

Mirke Kist (1991, the Netherlands) holds a Masters degree in Drama from the Royal Conservatory of Antwerp. In 2014 she won the Korte Golf Radio competition with Twister. In addition to her work as a radio maker, she also writes. In 2015 she won the jury prize of the writing competition WriteNow! She has published in Das Magazin, De Titaan and has written a series of columns for Trouw.nl. 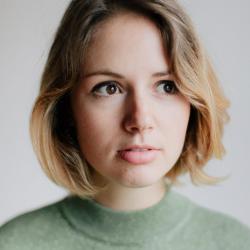 BRUSSELS - In the hot summer of 1996, the square in front of the Cathedral of Oviedo is full of people saying goodbye to their cycling hero 'El Tarangu'. Jose Manuel Fuente, only 50 years old, is buried. But seven years later, he sits opposite another cycling icon Lucien van Impe, eating mussels in the Flemish town of Geraardsbergen. Lucien looks him in the eye and does not know what he is seeing. Has his old rival really staged his death? Or is something else going on here? One thing is certain, someone is lying. But who? And above all, why? 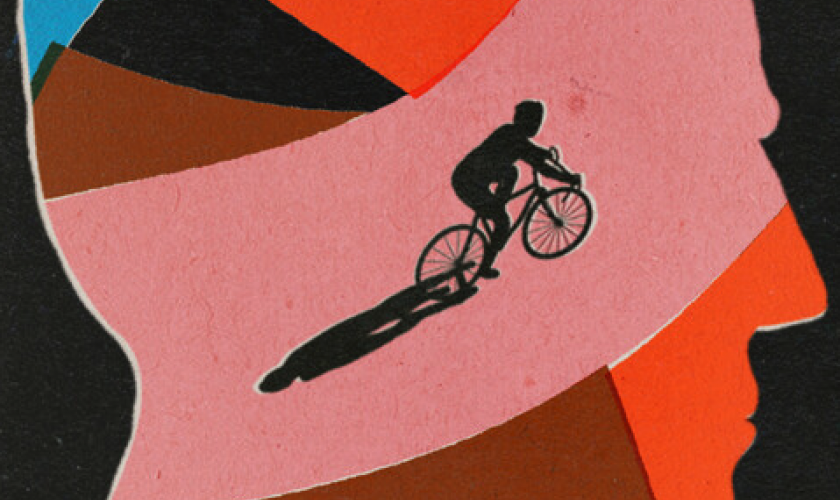