Debate: In search of the enemy

Today 18 years ago the Twin Towers collapsed and the War on Terror started. Critical media reports have been written about the failed strategies of the United States – and how they loose territory. At the same time, the War on Terror is only getting bigger; it has spread from Afghanistan to almost 80 other countries. But besides criticising the strategy of the United States and NATO, tonight we focus on the role of another main player in this war: the mainstream or influential media.

Journalist Bette Dam worked and lived in this war. She is known for her work on Afghanistan and gained international recognition in March when she disclosed the hiding place of the most-wanted terrorist Mullah Omar, proving the CIA, their counterparts in the Afghan government and the Western mainstream media wrong.

Tonight we will speak with her and also with her Afghan colleague Ahmad Issa- who came this week from Kandahar to Brussels - about the research for her renowned book on Mullah Omar, and focus on the situation in the field (like in Afghanistan) and the reports in Western mainstream media in the ongoing war on terror.

Dam explains in the book how the US government failed and why, but also exposes the major failures of the influential mainstream media in the prolonged war.  According to her, the Western media report too much from a pro-Western elitist angle. Tonight she speaks about her own research, her findings and shares together with Ahmad Issa her perspective from the field on reports in influential papers like The New York Times, Reuters and other influential outlets. Dam and Issa will also explain alternatives for reporting, and how to create more cross-checks in the war-coverage.

In order to understand the work of Dam, Emiel Martens, Assistant Professor in Media Studies at the University of Amsterdam and Erasmus University Rotterdam will first speak. He will introduce the ideological and practical construction of news-making. Within academia, an already broad consensus exists stating that news media do not provide a neutral window to the world, but biased views of the world based on ideological discourses and journalistic practices. How does the construction of news work? What are the discourses and practices that make news less transparent, less neutral and less reliable than we want them to be? And what does this have for consequences for democracy?

Then Dam, Martens, Issa and a representative from the mainstream media will join in a debate.

Moderator of the evening is Corry Hancke, senior correspondent of De Standaard. There will be time for questions.

Event organised by deBuren and Journalismfund.eu. Book your tickets here for free or send an email to bettedam [at] gmail.com. 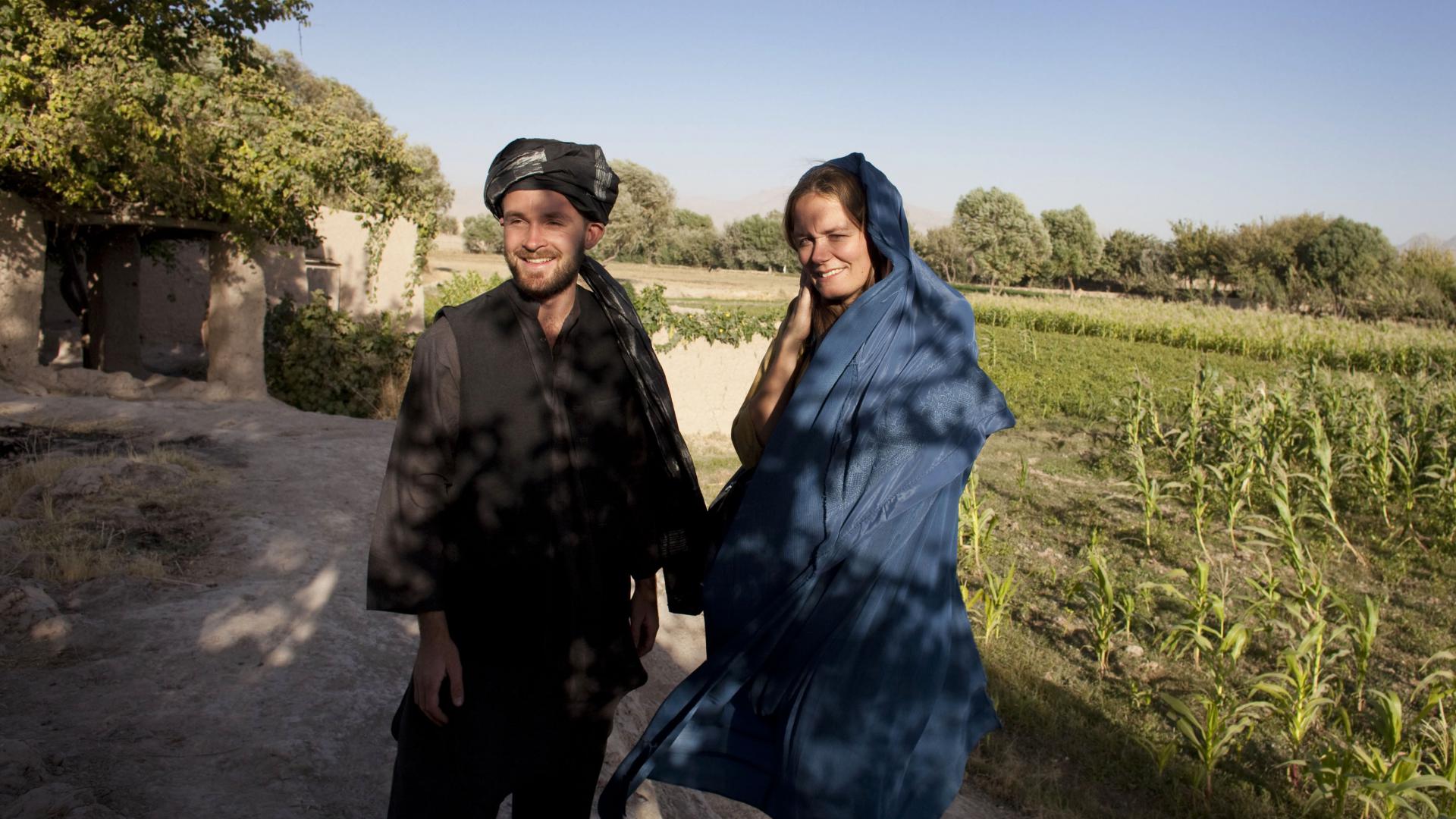