Radical democracy, equality between man and woman and ethnic-cultural pluralism: we're far from the clichés about the region. De Brabander is witnessing a unique experiment on the ruins of this war-torn country for years. But at the same time, the road to Utopia is strewn with obstacles. Certainly, the alliance of Kurdish People's Protection Units and their allies is successful in its fight against Islamic State. But what if IS is completely expelled? The Democratic Federation of Northern Syria is key to the geostrategic chess game that fights regional and international superpowers in Syria. A story about myths and democratic confederalism as a possible model for Syria. 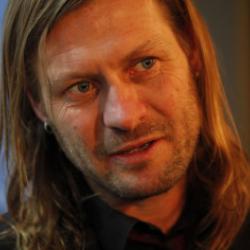 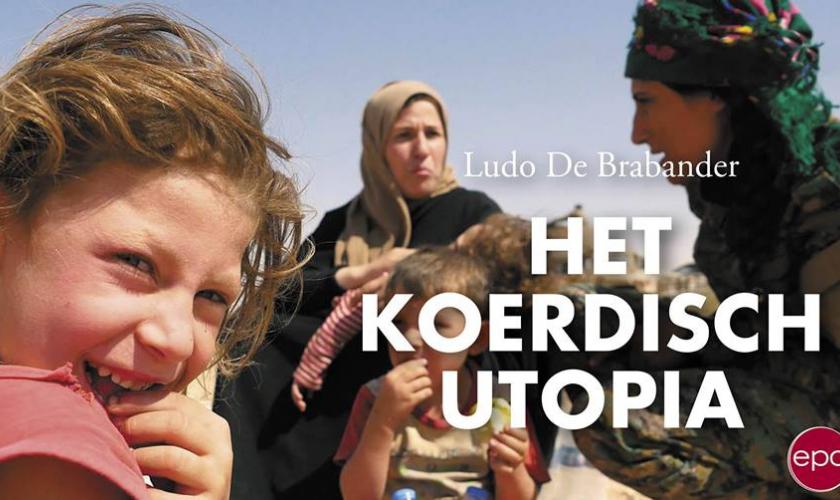 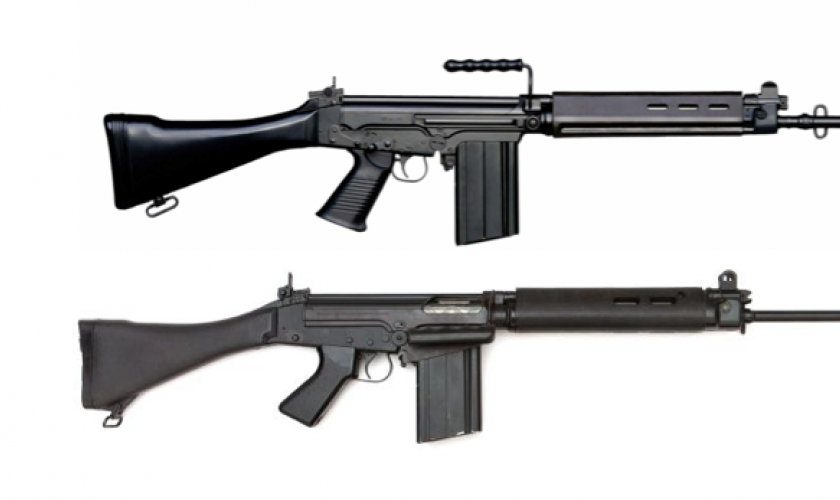 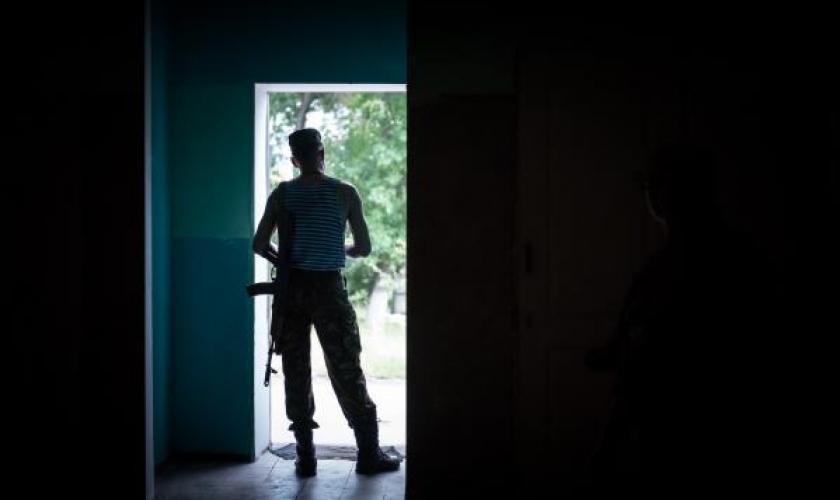 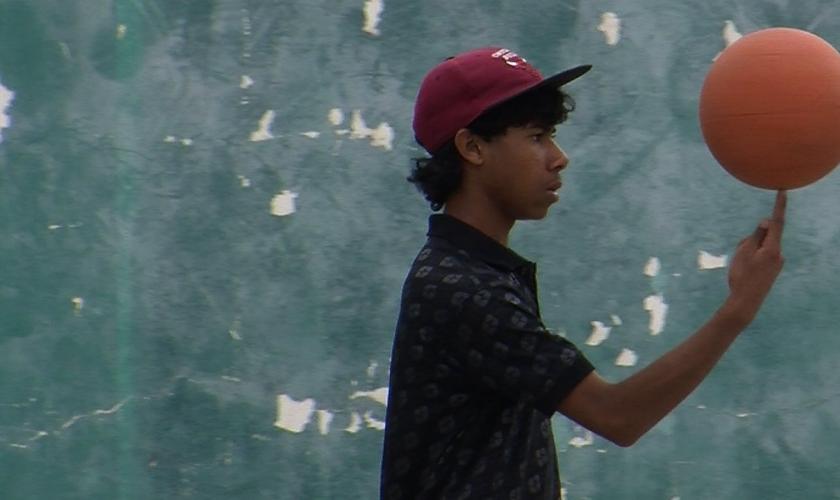