What began ten years ago in Cairo's Tahrir Square as an uprising for democratic freedoms, fought for by the youth, has turned into more repression. The young people in their twenties have shifted the battlefield to their own lives. In #thisisegypt2 Ruth Vandewalle follows her friends who are all searching for their own way to independence within the limitations of the police state that Egypt is. A documentary about adapting, thinking back and ignoring, in a country where 'just doing your thing' has been elevated to an art form.

Amna is a national champion rower, Youssra an accordionist and Sadat a rapper and founder of the revolutionary Mahraganat music (Egyptian electronic dance). They build their own oases, where they can do whatever they want. To do so, they have to learn to ignore the world of repression and social control. Ruth, too, learned to navigate between the limitations of life in a dictatorship. But small personal revolutions are taking place behind closed doors, and they give her hope. #thisisegypt2 makes these changes visible.

Ruth Vandewalle finished her master's degree Middle East Studies and Arabic in Cairo, where she is based since 2009. She started working as a news producer during the Arab Uprisings in 2011. Since then she has covered the news from all over the… 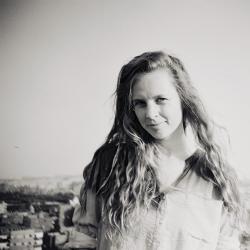 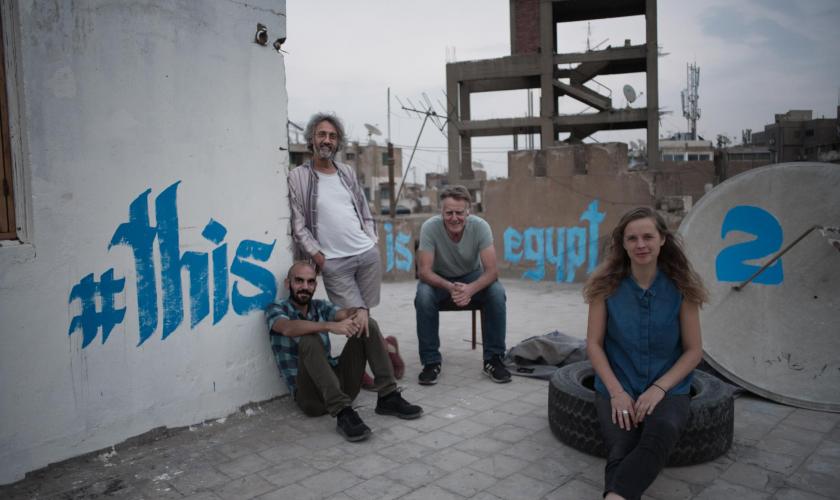 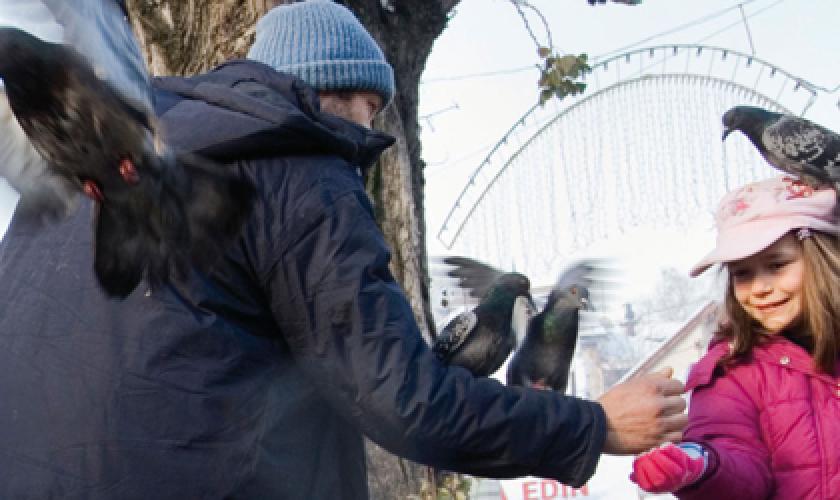 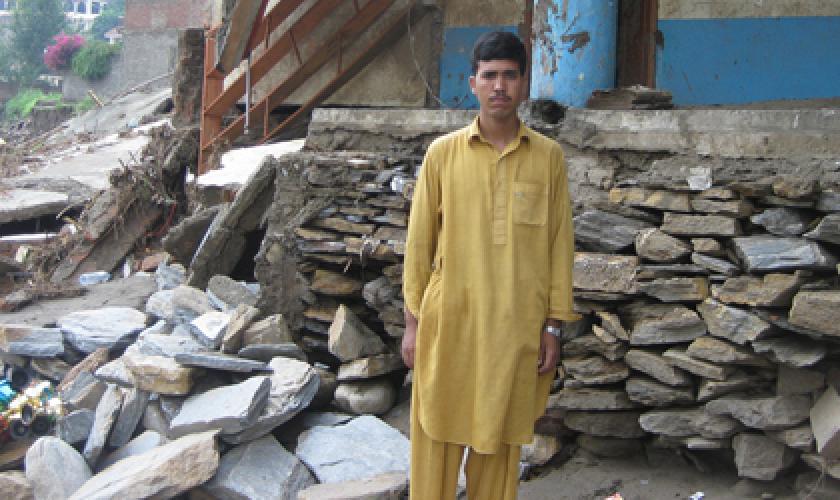 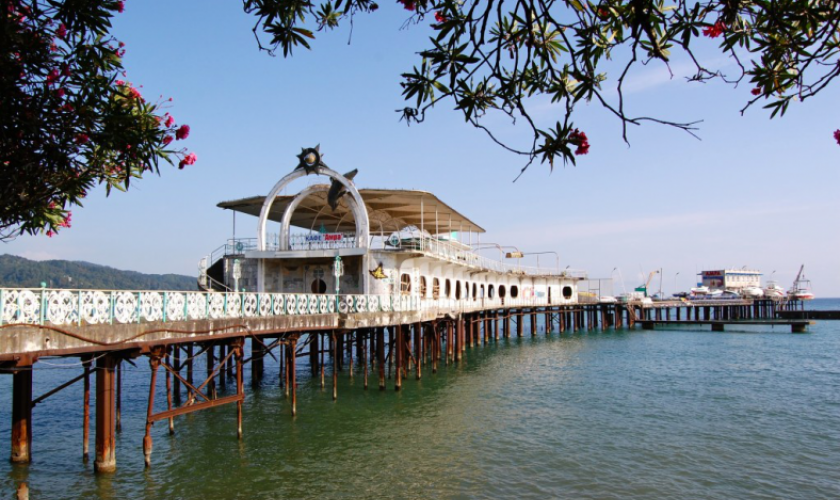