Bruno Struys is a Belgian journalist.

Bruno Struys (Leuven, 1984) has been working in journalism since 2007. He started for television, at the news service of the Belgian commercial broadcaster VTM. Via some wanderings he ended up at the Belgian newspaper De Morgen in 2016. There, he focuses on investigative journalism topics, often related to extremism and crime. In 2018, for example, he came face to face with a radicalised man who trheatend an attack in Liège and in 2020 he unveiled how a Syrian militia leader lives in hiding in Brussels. 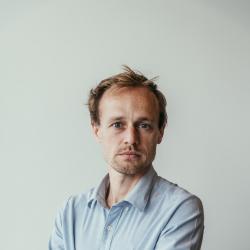 What is the involvement of Belgian jihadists in the genocide that IS carried out against the Jezidi community? Now that the Belgian parliament has acknowledged the genocide, Brenda Stoter Boscolo and Bruno Struys went to Iraqi Kurdistan with that question in mind. They talked to official sources, but above all had hours of interviews with the Yezidis themselves. 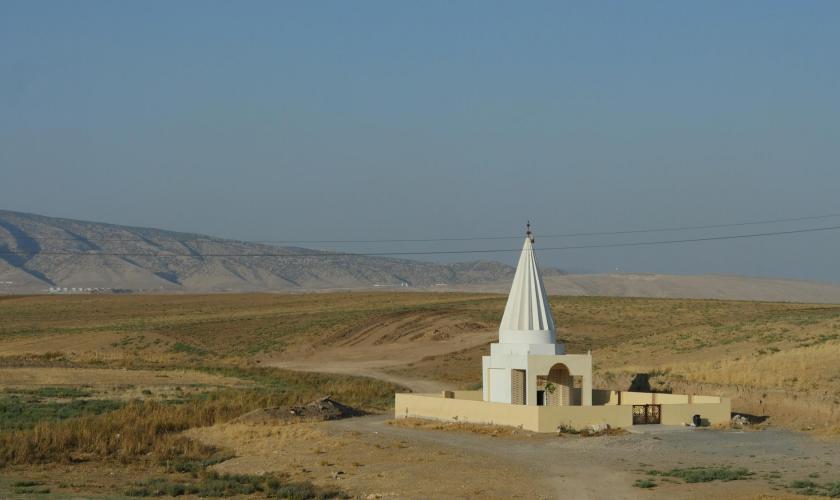