Frank Van Laeken is a Belgian freelance journalist and former editor-in-chief of the sports editorial staff of the Belgian public broadcaster VRT.

Frank Van Laeken (°1959) was born in Merksem (Antwerp). He studied social communication at the RITS in Brussels. After a few jobs in marketing and communication, he became an independent journalist in the mid-nineties, a.o. for the sports editorial staff of VRT Television. There he also became editor in chief in 2000.

Later, he became editor of the regional TV broadcaster TV Oost and the pay sports channel Sporting Telenet. In 2011 he switched to his favourite football club, Beerschot AC, where he became the spokesman. This was a side step in his career and also the start of his book 'When work stops', because after his dismissal in June 2012 he looked for work for two years in vain. Now he works as a freelance journalist. 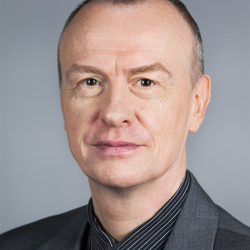 BELGIUM - "Whoever has a good résumé will find work anyway." This is what Belgian politician Bart De Wever said in the run-up to the elections of May 2014. But is that so? Especially for people over fifty it is becoming increasingly difficult to get a job, no matter how long their CV is. 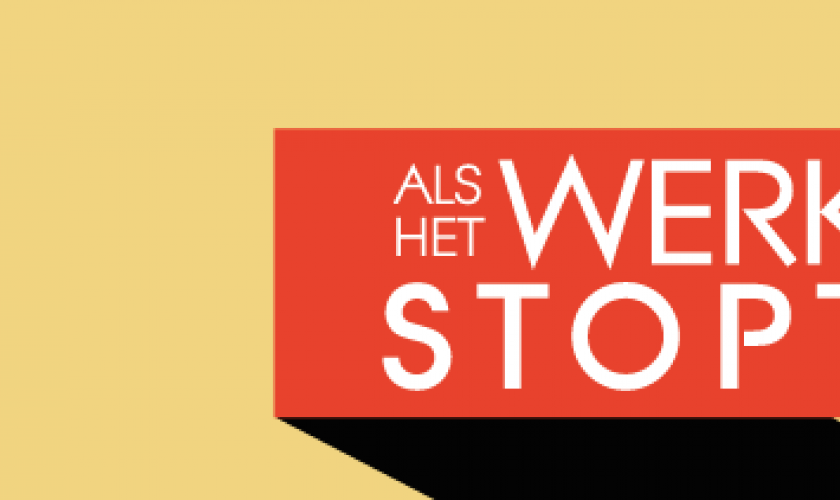