Geert Sels (1965) holds MA degrees in german language studies and in theatrical arts (KU Leuven). He worked as a journalist for the national Flemish Television and De Morgen, and is currently the cultural editor for De Standaard since 1996. Amongst others, he publishes about works of art during times of war. For his work in this field he was awarded in 2014 with De Loep for investigative journalism. 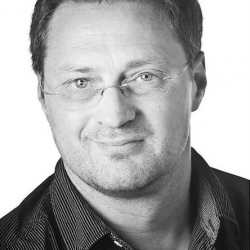 During the Second World War just about every Nazi-leader had its own art collection. The hunger for art was enormous. Which paintings were brought from Belgium to Nazi Germany? 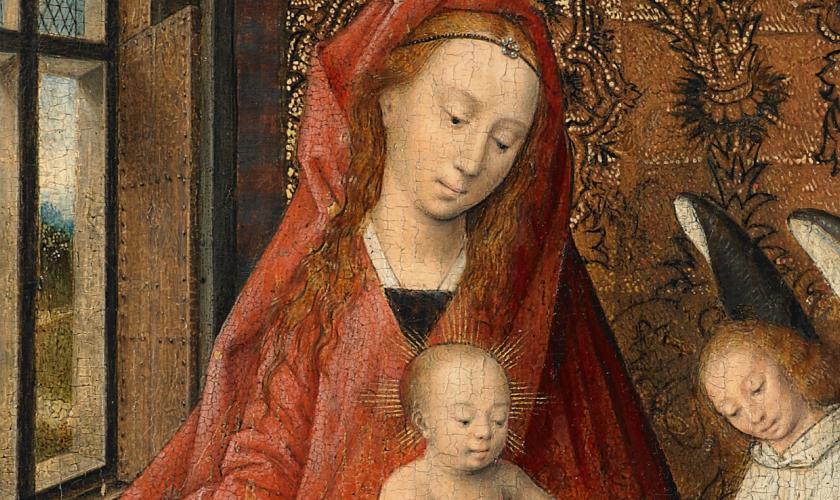