Gie Goris worked full-time in global journalism from December 1990 to September 2020, first as editor-in-chief of Wereldwijd (1990-2002), then as editor-in-chief of MO* (2003-July 2020). His expertise: culture and religion in the context of conflict and human development, interculturality and globalisation, and Islamism since 9/11. He specialised in Asia (from Iran to Indonesia, from Central Asia to South Asia), with a major focus in recent years on the region around Afghanistan. He is now retired, but remains active as a freelance journalist.

'Gie Goris has been covering the region for more than 15 years, which is rare in contemporary journalism. What's more: I have learned to appreciate the investigative approach that Gie uses and the depth of understanding he musters. I look forward to his work on the Kashmir-Pakistan-Afghanistan region and believe that it will provide much needed nuance and insight in one of today's crucial conflicts. Unfortunately there is less and less of the kind of journalism that Gie is doing.'
Ahmed Rashid 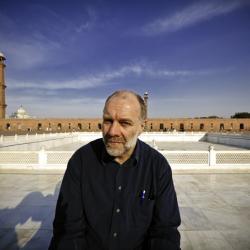 ANTWERP - The 40-year war in Afghanistan is pushing more and more Afghans to become refugees. Their numbers are also increasing in Belgium. In the port city of Antwerp, Afghans have become the fifth largest nationality group. Gie Goris went to Antwerp and listened to older and younger, male and female, Pashtu and Dari-speaking refugees and migrants from the war-torn country. 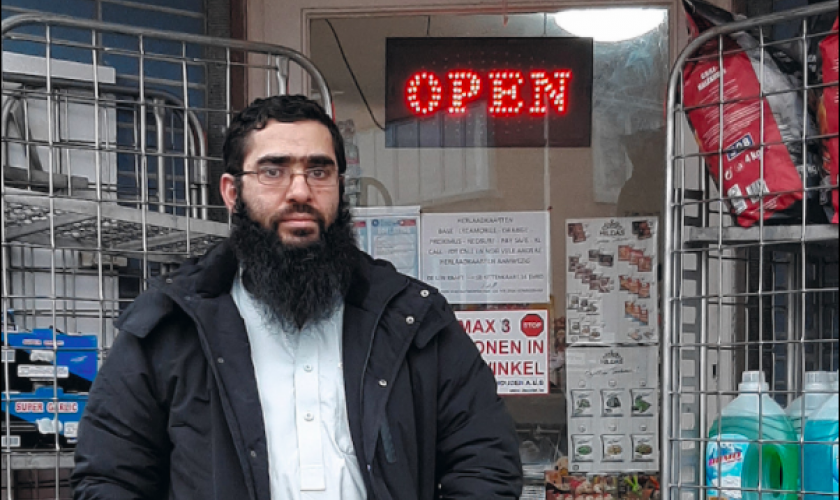