Jozef Devillé, says he has chosen his studies as a documentary maker, because the film school was closest to his home. He studied Audiovisual Arts (documentary) at the RITCS in Brussels. His greatest production to date is undoubtedly The Sound of Belgium, a film that evolved from a search for the origin of a local music genre to an exploration of the true soul of the Belgians. Looking beyond the globe, his fascination with projects and movements is awakened, which are often dismissed as "utopian". As an independent documentary maker, he travels around the world to further understand these movements and their ideas and then share his discoveries with the spectators. 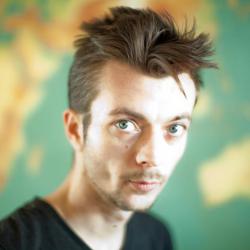 SYRIA - Around 2014, several reports were published about the Kurdish women's armies. They were presented as courageous fighters who fought heroically against the ISIS. They stood out as a special appearance in the Middle East where usually men seem to make the decisions. They were feared by the ISIS fighters, because whoever is killed by a woman wouldn't go to heaven. The fact that these warriors generally looked good on camera attracted the attention of Australian and British news channels, such as the BBC. 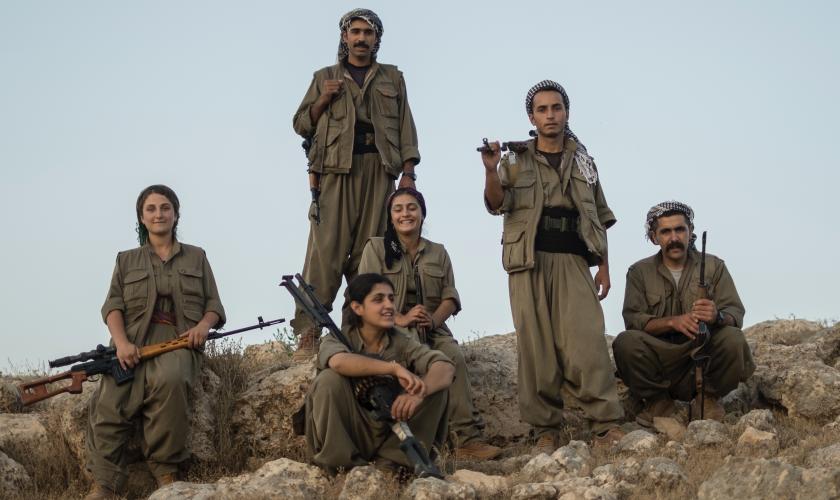