Sarah Vanagt (º 1976)  studied history in Antwerp, Brighton and Groningen, and film at the National Film and Television School, London. 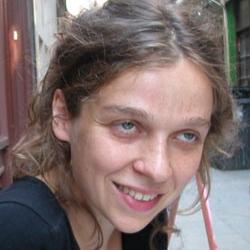 After the genocide of 1994, the Rwandan government temporarily suspended history from the school curriculum. The characters in After Years of Walking - children, teachers, genocide killers, students and historians - all find themselves in an uncertain zone between the old history and a new one. 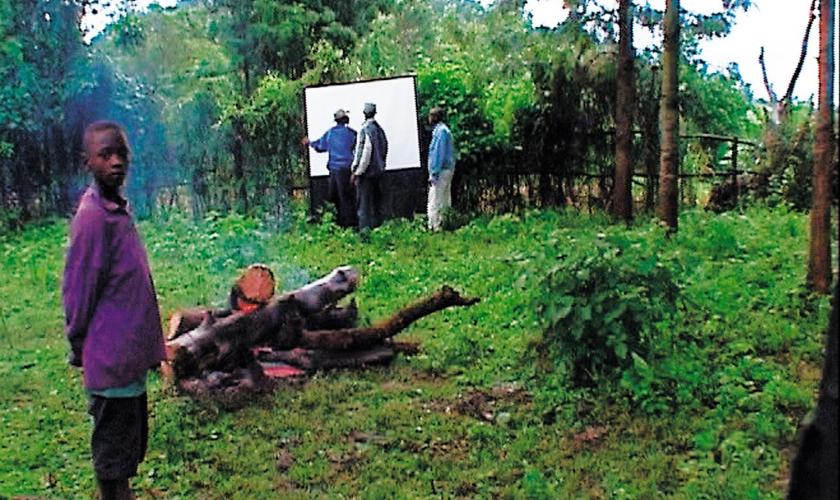