Wim Van den Eynde Is a Civil Engineer Architect (K.U.L, Leuven) and afterwards studied Political and Social Sciences (K.U.L., Leuven). He has been making reports for the Belgian public broadcaster Canvas since 1996. Since 2005 he is a journalist for Panorama (later Pano) (CANVAS, VRT). 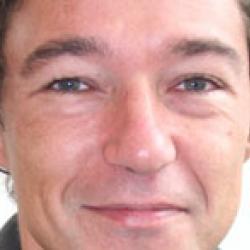 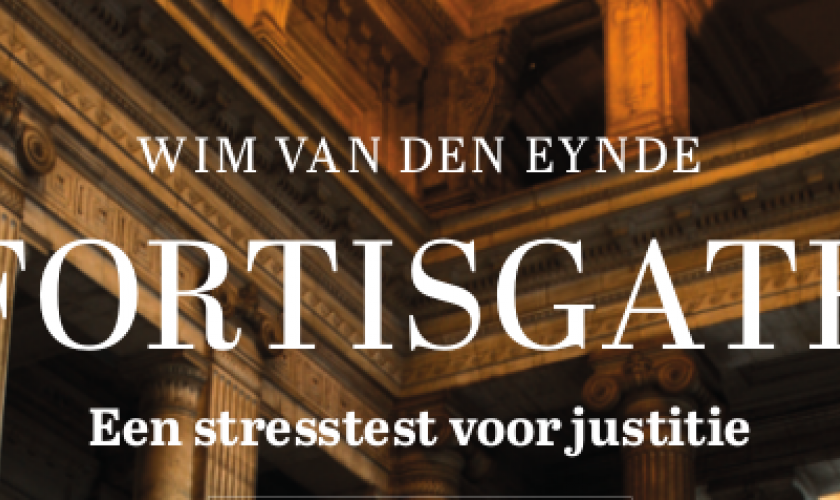 The Emperor of Ostend

Rumours about the people in power in Ostend (Belgium) are growing louder: exceeding authority, conflicts of interest, the strange roll basketball plays in the political and socio-economic fabric. Investigative journalists Wim Van den Eynde and Luc Pauwels decided to have a closer look at Johan Vande Lanotte, Deputy Prime Minister - and one of the most influential politicians - of Belgium. 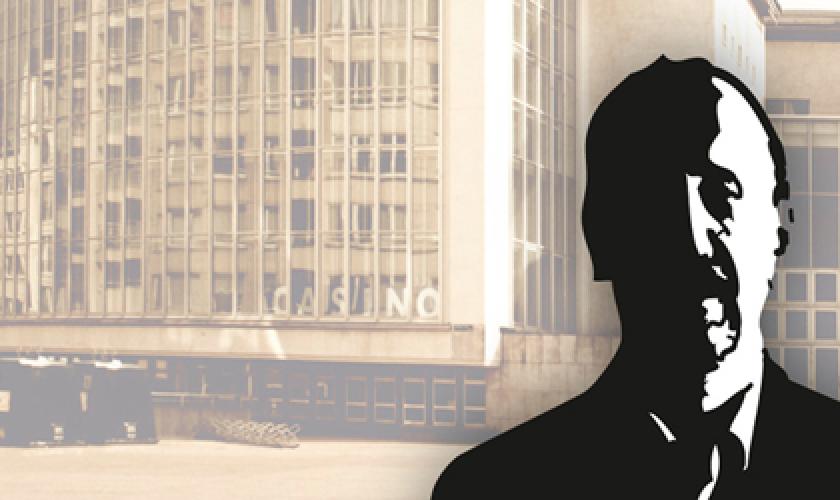