Daan Bauwens, Rien Bauwens and Yann Verbeke follow the psychologists during their work.

"People often get depressed because of economic problems," says Nansubuga Redemptor, one of the psychologists, "The big problem is that they often think it doesn't help to talk to someone."

The Munnange organization that wants to change this is the brainchild of Maika Luyssaert, a psychologist from Ghent.

Daan Bauwens is a Belgian writer, journalist and documentary maker. 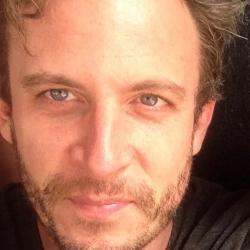 Rien Bauwens is a Belgian director. 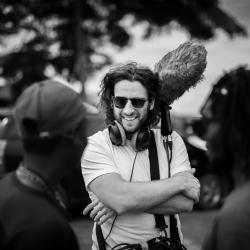 Yann Verbeke is a documentary photographer and filmmaker based in Brussels. 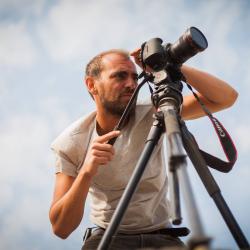 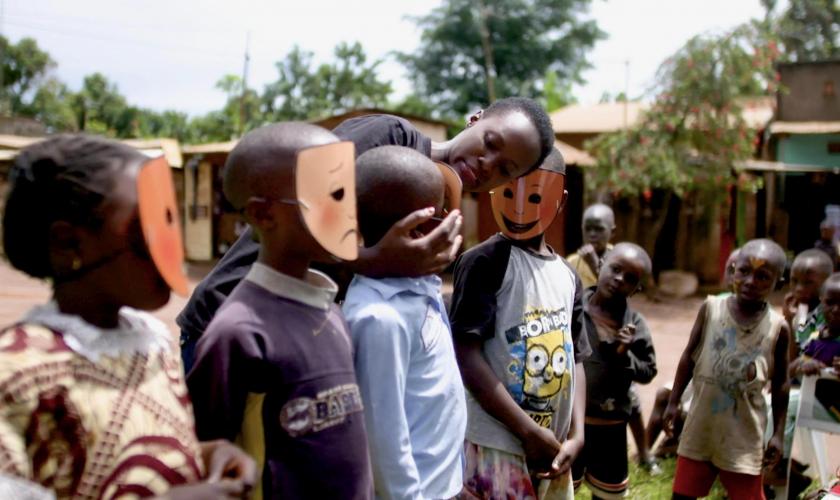 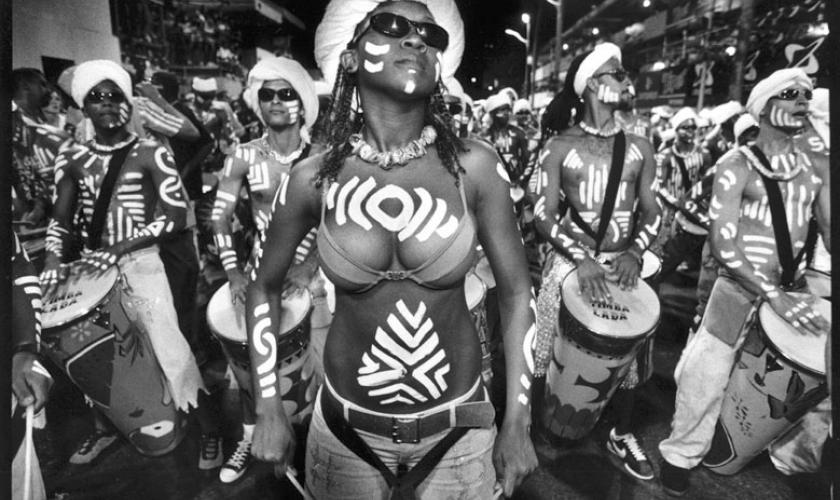 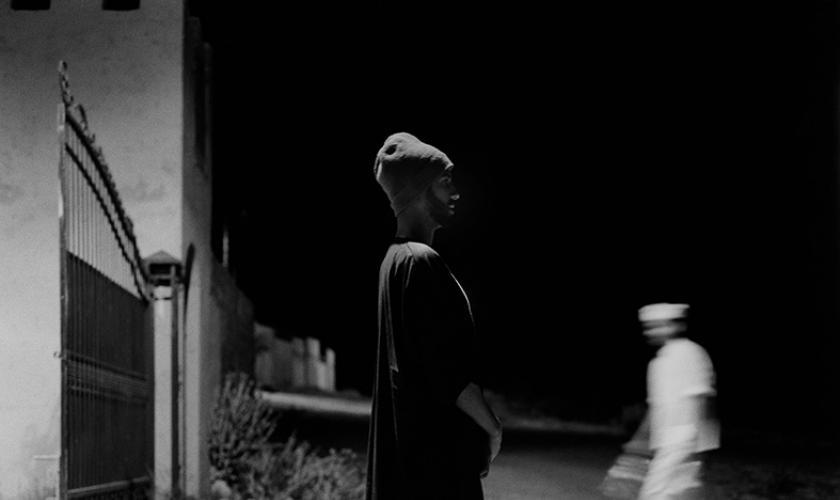 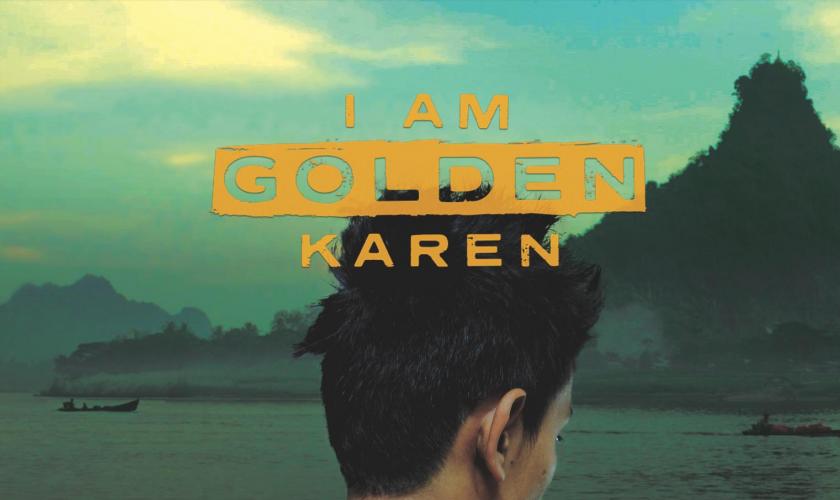