BELGIUM/SENEGAL - In 2012, 19-year-old Mamadou was one of the 5742 men, women and children expelled from Belgium. They ended up in the oblivion of public opinion. No news, good news. And if we may believe the responsible Secretary of State for migration Maggie De Block, the Belgian return policy is a huge success.

Catherine Vuylsteke and Hanne Phlypo went to visit Mamadou - one of the three main characters in their documentary 'The art of becoming' - in Senegal. Since the end of 2008, he lived in Belgium, exactly one year ago he was put on a plane to Guinea. Initially, Mamadou felt as if he had fallen from the world and even twelve months later he struggles to get up. How do you bury a dream before it buries you? 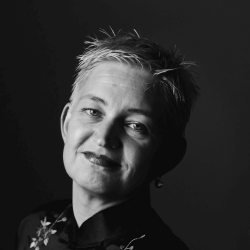 Hanne Phlypo (1984) has years of experience as a location hunter, production manager and assistant-director for several movies in Belgium and abroad 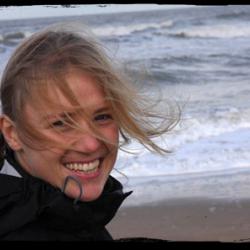 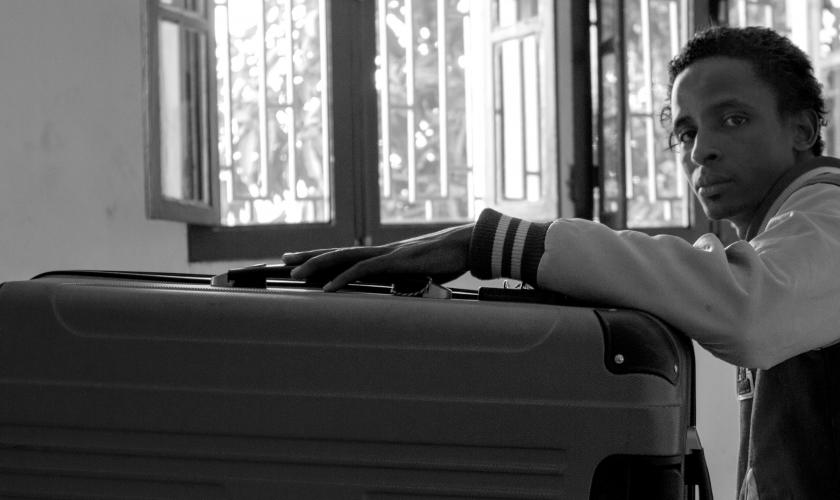 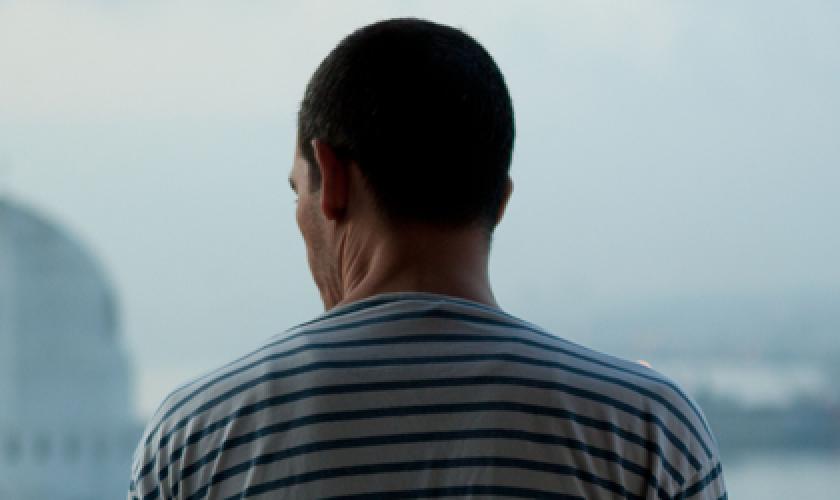 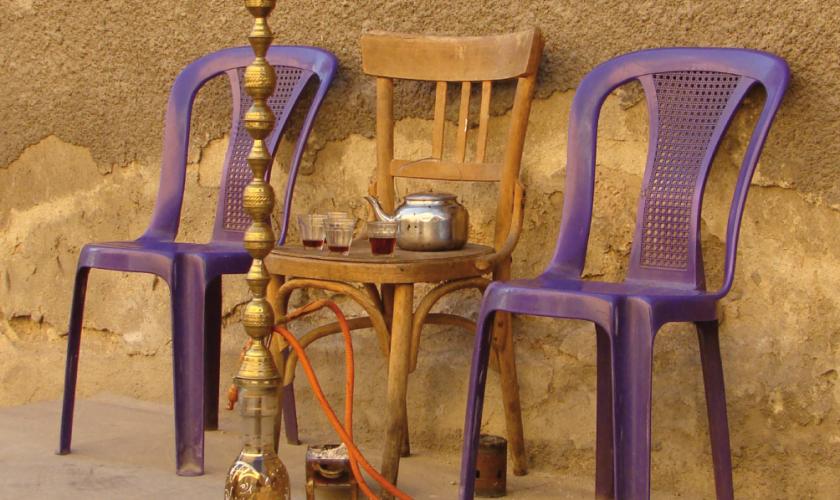