Jan De Deken of The Polar Project travelled through India for two months to map the link between global warming and sex slavery. He spoke with victims of human trafficking in the prostitution neighbourhoods of Calcutta, on sinking islands in West Bengal and by drought depleted farmland in Maharashtra.

Jan De Deken (° 1985) is a freelance journalist and photographer. Since 2010 he has written reports in more than thirty countries. 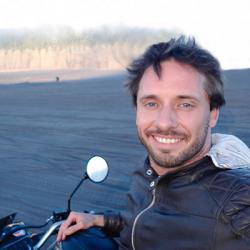 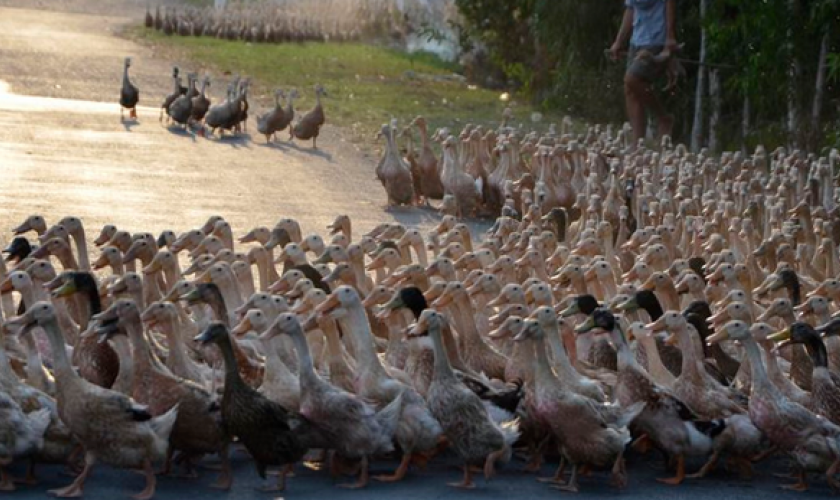 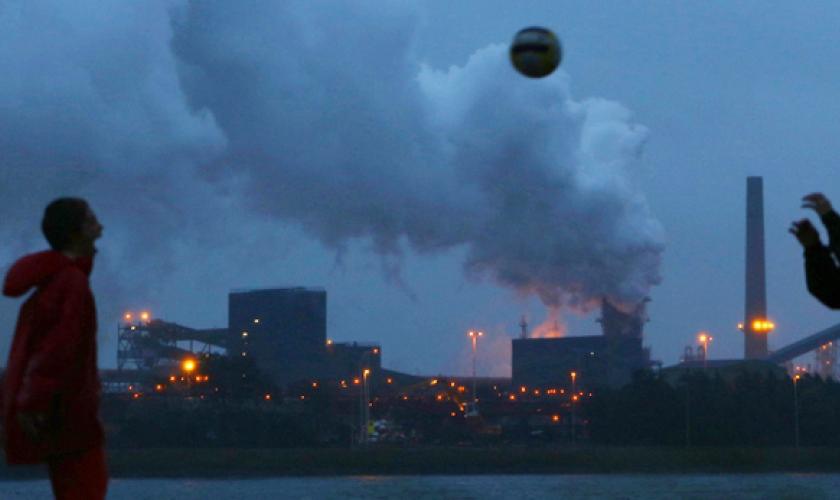 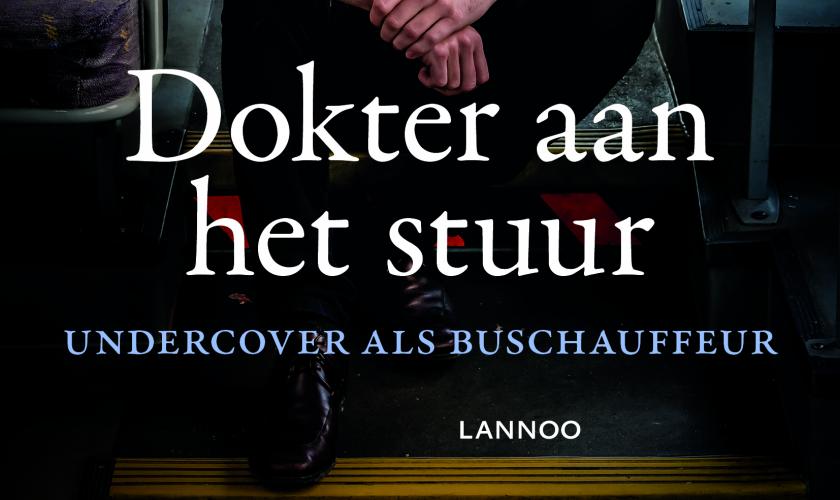 Doctor at the steering wheel