It's highly unusual. In October 2012, after years of friendly relations, Margot Vanderstraeten was able to get access to a small group of Antwerp modern-orthodox Jews who started a new life in New York – and don't want to leave. "I truly feel at home here. I can be truly Jewish here, too. And that is something that has never really been possible in Antwerp."

SABBATH IN THE CITY THAT NEVER SLEEPS

Margot Vanderstraeten, writer and freelance journalist, had been trying for years to gain access to the Jewish-orthodox community in Antwerp, but it didn't work. At least not directly. Because at the end of 2012, some of the Jews who had formerly lived in Antwerp but had moved to New York welcomed her in their midst. Vanderstraeten spent two weeks talking, eating and walking with the modern-orthodox families.

Her drive was and still is curiosity. How do you combine strict religious traditions and the modern world, why do we, non-Jews, know so little about the Jewish world, their 'way of being'? Shouldn't it be time for a change?

The Jews are unanimous in their opinion: "In Europe it is impossible for us to be fully Jewish. We live in constant fear. We are still, and increasingly, targeted. For us New York is paradise. New York knows how to deal with diversity and Jews."

Katja Heinemann is a German documentary photographer living in Brooklyn. Her photography is characterised by social commitment. One of her concerns: "We're all remembering the Holocaust. Absolutely necessary, but why do we still not know what being Jewish is about? Why is there no attention whatsoever for Jewish culture and traditions in our regular education programms?"

Margot Vanderstraeten (°1967) is a licenciate in translation of French and Spanish. She is a freelance journalist. Writer. Columnist. Assistant in interview techniques at the department of Communication Sciences at Ghent University. 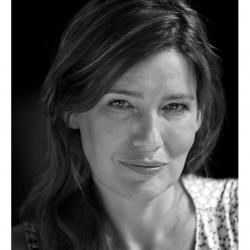 Katja Heinemann is a German photographer based in Brooklyn, NY. Her personal work focuses on documenting social and cultural issues, exploring topics such as illness and stigma, women's health and body consciousness, youth issues, and the remaining… 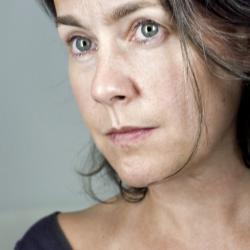 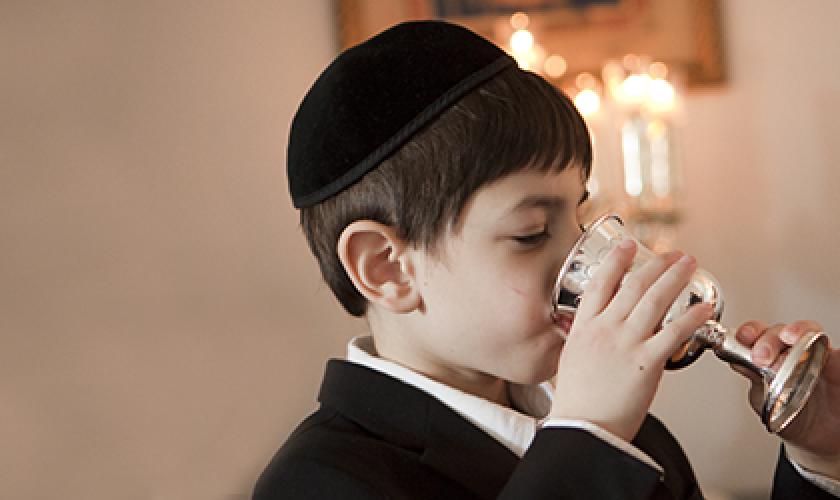 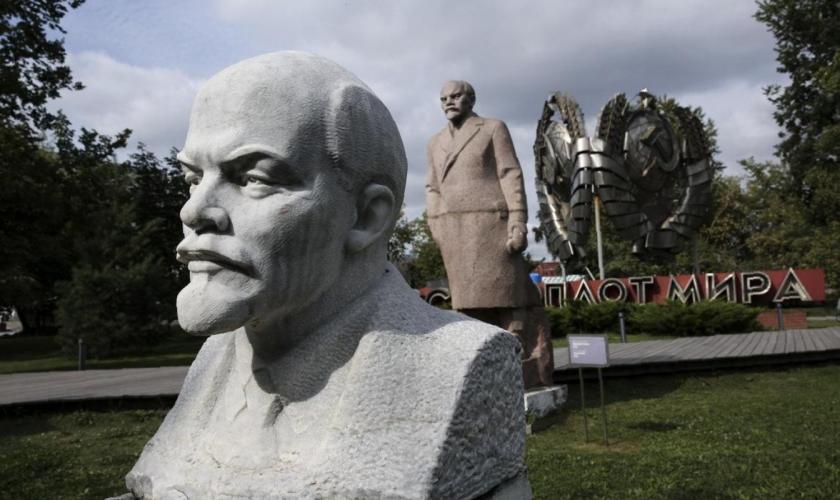 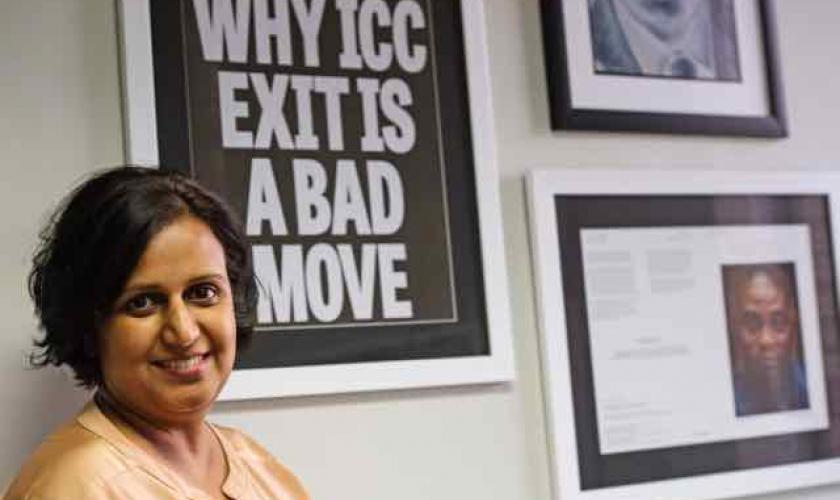 The future of the International Criminal Court 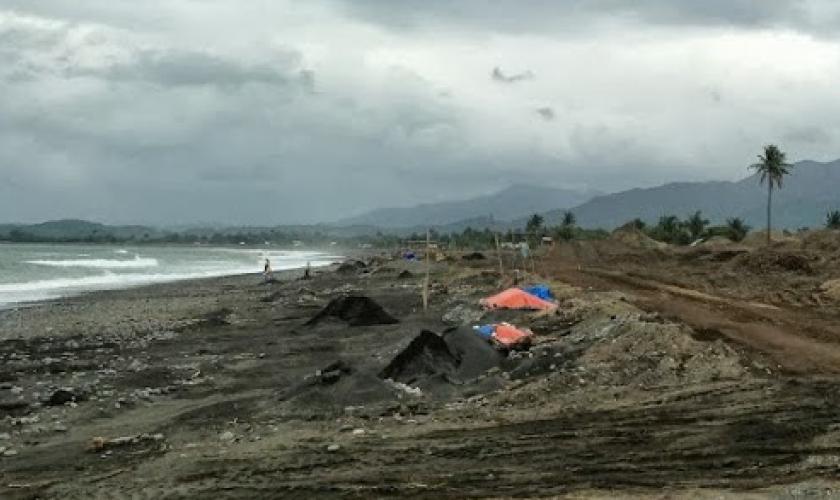