Lode Delputte studied Romanesque language and literature and international politics. As a foreign reporter for the newspaper De Morgen, he has been following developments in Latin America for years, which he has visited dozens of times. Apart from Cuba, Delputte wrote about the drug war in Colombia, the ore mines in Peru and the youth gangs in Central America. 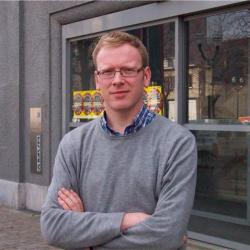 BRAZIL - For 'Brazilian boom' Lode Delputte travelled throughout the country. In his passionate stories, Delputte outlines the great changes that make Brazil such a fascinating country. 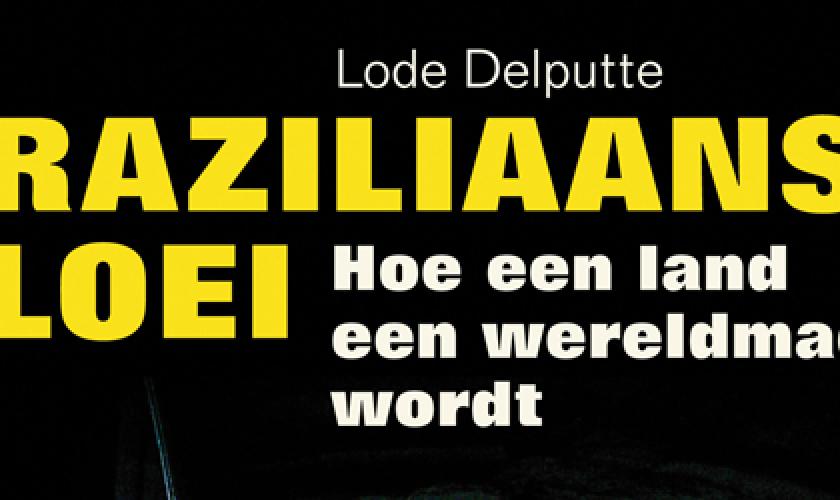 CUBA - Everyone has an opinion about Cuba, but in 'Cuba after Castro' Lode Delputte shows what is really at stake. Cuba's future is inextricably linked to its self-proclaimed glorious past. No reasonable person would doubt that Fidel Castro's time is long gone. Even the political elite in Havana have come to understand that today's revolution is but a glimpse of what it used to be. 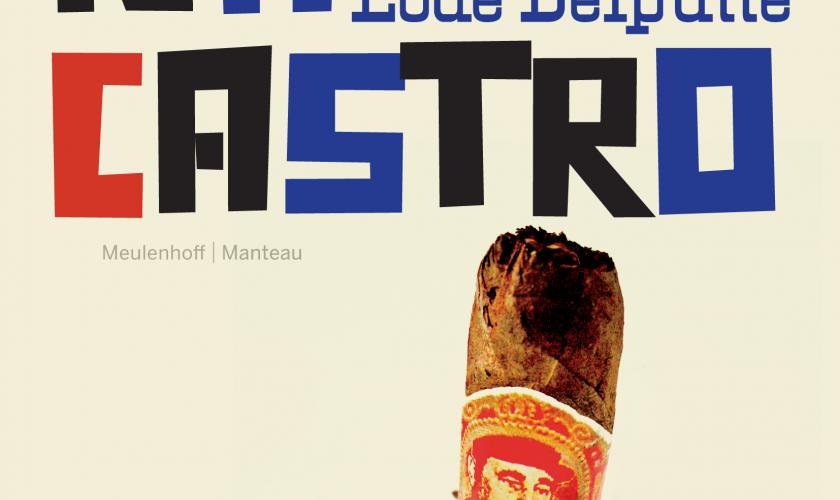