Judit Neurink (1957) is a Dutch journalist and author.

After years as Middle East editor for the Dutch newspaperTrouw, she lived in the Kurdish Region of Iraq from 2008 to 2019, where she set up (and led for five years) a media centre to train Iraqi journalists. In recent years, she has been a correspondent for Trouw, the Belgian De Standaard, the Duch public broadcaster NOS and the Belgian public broadcaster VRT and various international media, among others.

At the moment she mainly reports on Iraq from Athens, for Dutch and Belgian media and international websites.

She wrote eight books, all of which have a relation with the Middle East, including three on the Islamic terrorist group ISIS. Two of them, The Women of the Caliphate and Women Surviving ISIS, give a picture of women's lives in ISIS territory. In her novel The Jewish Bride, she brings the forgotten Jewish past of Iraq back to life. At the beginning of 2020 her book on her fifteen years of reporting on Iraq was published: Violence is Never Far Away. Most of her books have been translated into English, some also into Kurdish, Arabic and Farsi. 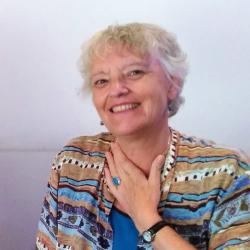 Mosul after ISIS: from one occupation to the next

MOSUL - Many residents of Mosul, Iraq's second city, see the power that Shiite militias have seized in the city as a new occupation. If the terror group ISIS could still be chased away militarily, how they will ever get rid of militias that have put their corrupt tentacles into everything, they do not know. 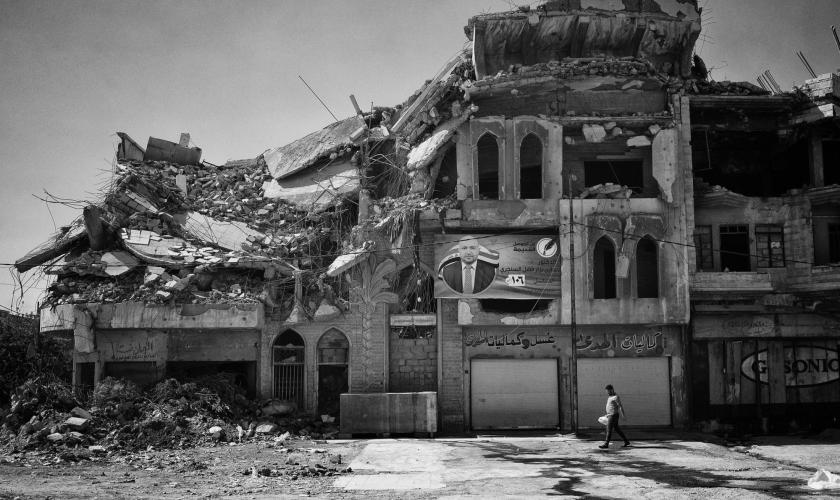